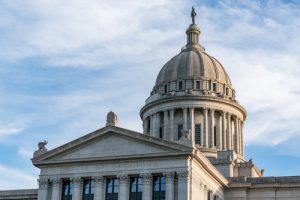 HGH Therapy is taking America by storm. Men and women all over Oklahoma have experienced the beneficial effects of Human Growth Hormone Restoration, and you could be next!

Our Oklahoma Hormone Clinic works with patients 30 and up who struggle with issues of Hormone Imbalance and Deficiency. If you feel that Age-Related Growth Hormone Deficiency (Somatopause) is having a detrimental effect on your well-being, we can arrange for you to be evaluated by our friends at Quest Diagnostics or LabCorp.

We will see if you qualify for Oklahoma HGH Injection Therapy or any of the other exceptional Hormone Products and Health Services that we provide!


We also offer Bio-Identical Testosterone Therapy, Sermorelin Acetate for HGH Deficiency, HCG Diet Injections, and a wide variety of other treatment options. If you'd like to discover additional information about what our Hormone Specialists can do for you, feel free to give us a call! We offer a free consultation to would-be patients.

Identifying the Symptoms of HGH Deficiency 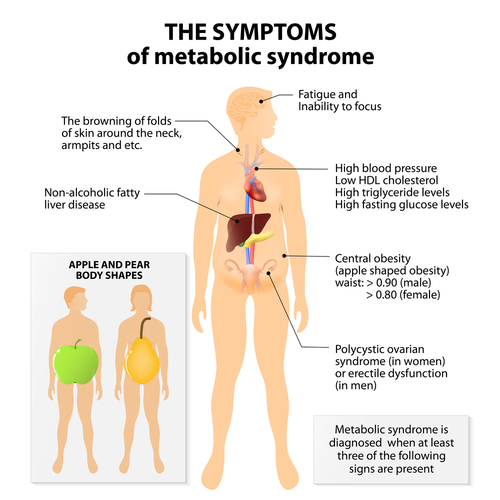 One of the things that are so insidious about Human Growth Hormone Deficiency is that it encompasses a wide variety of symptoms that most people assume are just part of the aging process itself, which leads to the condition being under-diagnosed. Somatopause is a metabolic disorder which has widespread effects on health and long-term wellness. HGH Deficiency is characterized by its range of symptoms, rather than any particular sign.

If the previous list sounds a lot like you, we can help you determine if HGH Injections are right for you. We work closely with nationally respected lab testing companies Quest Diagnostics and LabCorp to bring our quality HRT Services directly to you.

There's no need to drive across the state for treatment and assessment when you can meet with a local LabCorp/Quest Representative near you. We'll arrange for an appointment so that you can undergo diagnostic evaluation. The entire arrangement will last only an hour or less. You'll be given a physical, our partner will draw a blood sample, and you can be on your way!

After your blood is drawn, it will be rigorously analyzed regarding dozens of indicators of your health and wellness, focusing on hormone balance. This test is known as the Comprehensive 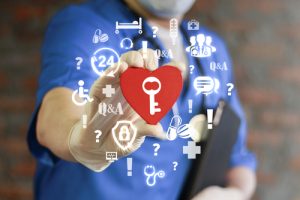 Because HGH is released by the Pituitary Gland in pulses, one must gauge HGH Levels indirectly through the circulating levels of IGF-1 in the bloodstream. If tests indicate that your IGF-1 levels are low, then you are a strong candidate for therapeutic Growth Hormone Restoration.

Oklahoma Sermorelin Injections or HGH Shots? Which Is Right for You? 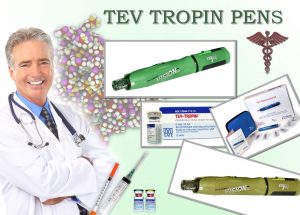 If the analysis shows that you can safely benefit from improved Human Growth Hormone Levels, we offer two forms of treatment: Bio-Identical HGH Injections and Recombinant Sermorelin Acetate.

Both have comparable rates of effectiveness for patients suffering from Somatopause. Patients with underlying Pituitary issues may not benefit from Sermorelin, because Sermorelin requires a healthy Pituitary, as it stimulates natural HGH Production.

You may find this surprising, but Somatopause is not caused by the Pituitary Gland. In fact, 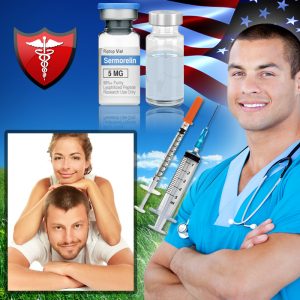 most patients have healthy Pituitary Glands throughout their entire life. The Hypothalamus slowly diminishes signaling for natural HGH over time, to the detriment of wellness.

Sermorelin is a derivative of naturally-occurring GH-RH and stimulates pituitary activity. Sermorelin is increasingly sought after both because it is a cost-effective HGH Alternative and because it can be prescribed off-label. If our Hormone Therapy Programs interest you as a patient, we have clinical representatives on hand to take your call!

Information and Data About Oklahoma

Oklahoma is a state with a complicated history. Oklahoma was initially set aside as an Indian Territory resulting from Indian Removal from the southeast and midwest during the 19th century. Oklahoma was first established in 1834, but because of its circumstances, it was one of the last territories to reach statehood in 1907.

The only states formed after Oklahoma are Hawaii, Alaska, Arizona, and New Mexico. Though initially Native American, white settlers encroached on the territory in increasing numbers through the rest of the late 19th and early 20th centuries. Today, some of the largest cities in the state are Tulsa, Oklahoma City, Stillwater, Lawton, Bartlesville, Muskogee, and Shawnee.

Today, people from Oklahoma are known as Sooners. In the year 1889, the United States government opened up two million acres for settlement, and families flocked from all over the country to take advantage of the cheap land. Some of these people came ahead of schedule and were nicknamed Sooners as a result.

Today, being a Sooner is associated with having a positive attitude in which you feel capable of anything. 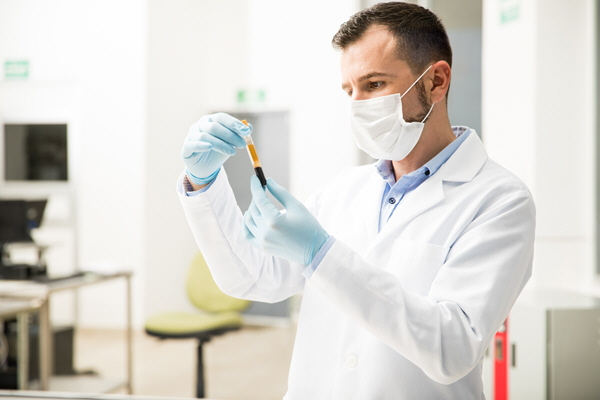 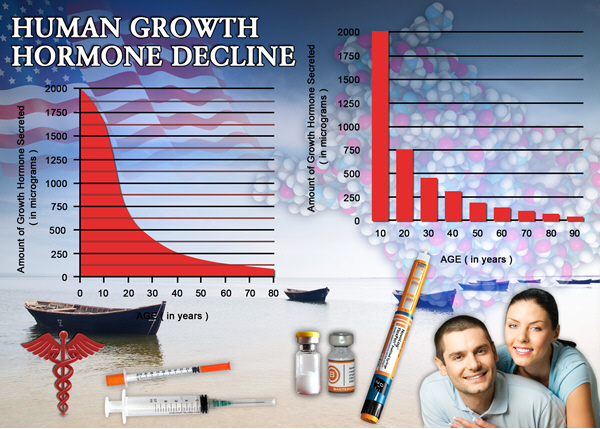 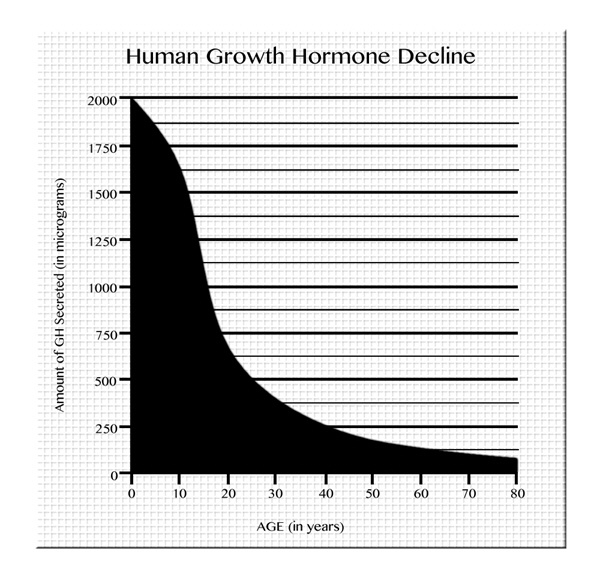