Liquid HGH is very sensitive to heat, losing potency if not kept at a temperature of 2-8 ºC at all times, even then becoming useless after approximately two weeks.

However, if the solution contains polyethylene glycol, it may still be good for several months. If you have liquid HGH, please check with your doctor or the manufacturer regarding its shelf-life. 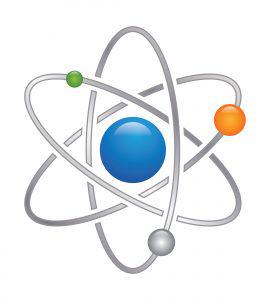 Its sensitivity also extends to vigorous movements, such as shaking, which can shatter the fragile links between the atoms of the molecule.

For those two reasons, it is doubtful that a liquid form of HGH can be delivered to you by postal courier (which is the standard practice when buying on the Internet).

HGH is destroyed by several causes: stored on dry ice that makes it too cold, overheating and shaking.

If you are buying HGH on the black market, do not buy the liquid form because you can never be sure if it was stored correctly, or if it's not expired.

If you get it out of a pharmacy store or a reliable dealer, then it could be OK.

HGH is a large, fragile protein molecule with a molecular weight of approximately 20,000 daltons. It contains 191 amino acids in an exact sequence, with many delicate cross-linkages that give it a significant 3-D configuration.

Its only source is from human genes, using costly and meticulous recombinant DNA technology. HGH from any other source, even from other animals, does not work in people. There is no other source of HGH.

There is no naturally occurring plant source of HGH. HGH must be made using human genetics.

The only safe form of HGH is created by splicing human genes into bacteria cells or mammalian embryonic cells and then growing those cells in a culture media. This is recombinant-DNA technology in a nutshell.

True HGH can only be absorbed in sufficient amounts by injecting pharmaceutical grade HGH, which is expensive and only available with a doctor's 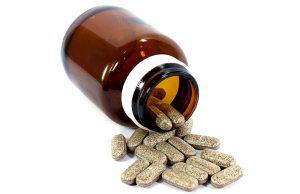 It cannot be absorbed by mouth, by spray or by the sublingual route. Various forms of Human Growth Hormone are marketed as a nasal spray, oral spray, tablet, powder or capsule.

Amazingly, full-page advertisements for such products appear in the leading newspapers.

The facts must be addressed in scientific and legal terms before any such claims are believable. In fact, in my opinion, they are all scams.

A heaping teaspoon of L-arginine on an empty stomach will increase HGH release by the pituitary gland in a young person by up to 25%, for only a short time, and just in those people who already make a lot of HGH on their own and don't need more.

It will not cause HGH to be released to any significant degree for an older person when it is required to prevent accelerated aging. Aging diminishes the small releasing effect.

HGH releasers are nonspecific. They also increase the pituitary release of Adrenocorticotropin (ACTH), causing an increase in adrenal cortisone production.

Cortisone (cortisol) speeds aging while giving a temporary boost in energy and well-being. For this reason, you might encounter testimonials of immediate "feel-good" effects of such products.

That is unrelated to HGH. 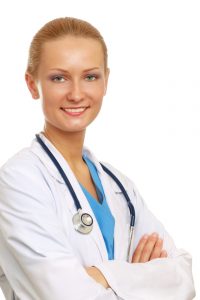 HGH releasers have the same effect as Ghrelin, an appetite-stimulating peptide hormone.

Some so-called HGH releasers contain raw animal brains, listed on the label as "hypothalamus" or "pituitary."

The theory is that they contain a minute amount of GH-Releasing Hormone (GH-RH). Raw brain tissue is the primary cause of Mad Cow Disease, scientifically known as Spongiform Encephalopathy or Creutzfeldt-Jakob disease.

This applies to all so-called glandular products with freeze-dried brain or pituitary ingredients.

The effect of HGH releasers gradually fades with time, over a few months -- called Tachyphylaxis. 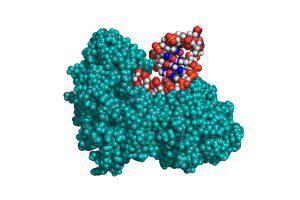 Lyophilized (white, dry powder) HGH can be stable at room temperature for long enough to be transported to you. However, be very very careful who you buy from.

Because real HGH is very expensive, there will naturally be plenty of counterfeit merchandise all over the black market.

The Internet is also full of outright scammers who will appear as a typical online pharmacy, even charge credit cards, offer prescriptions, and when you make a "purchase," they are never to be heard from again. Some may sell expired, mishandled (improperly stored) merchandise.

Producing real HGH is not a piece of cake and cannot be done in a bathtub pharmacy (like many steroids can).

The equipment alone is worth multi-millions. Any company which can afford the material and apparatus can provide a proper brand name, recognition by the Food and Drug Administration (FDA) - the equivalent of the country in which the product is manufactured, etc. 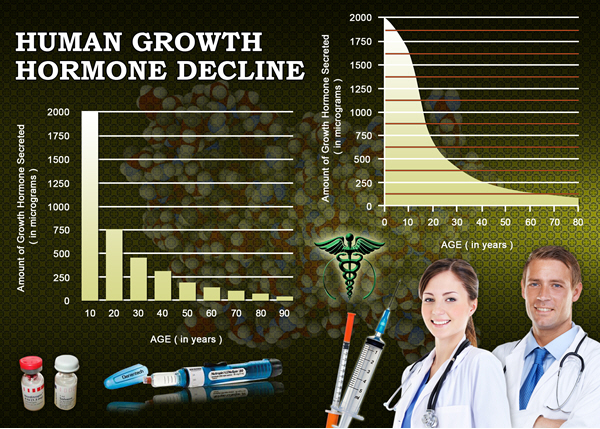 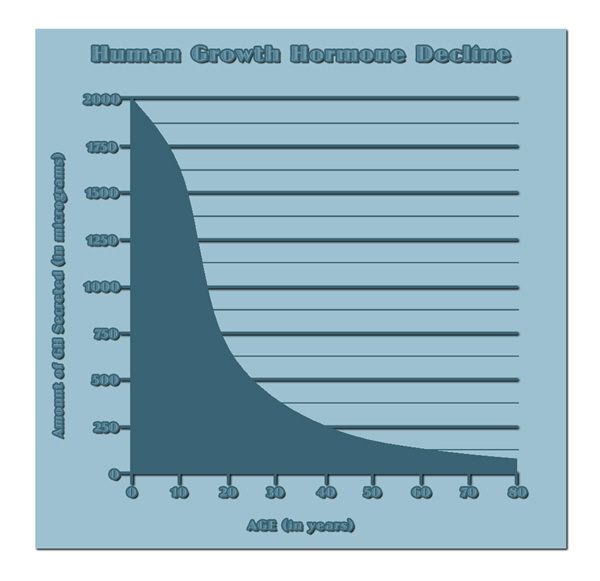