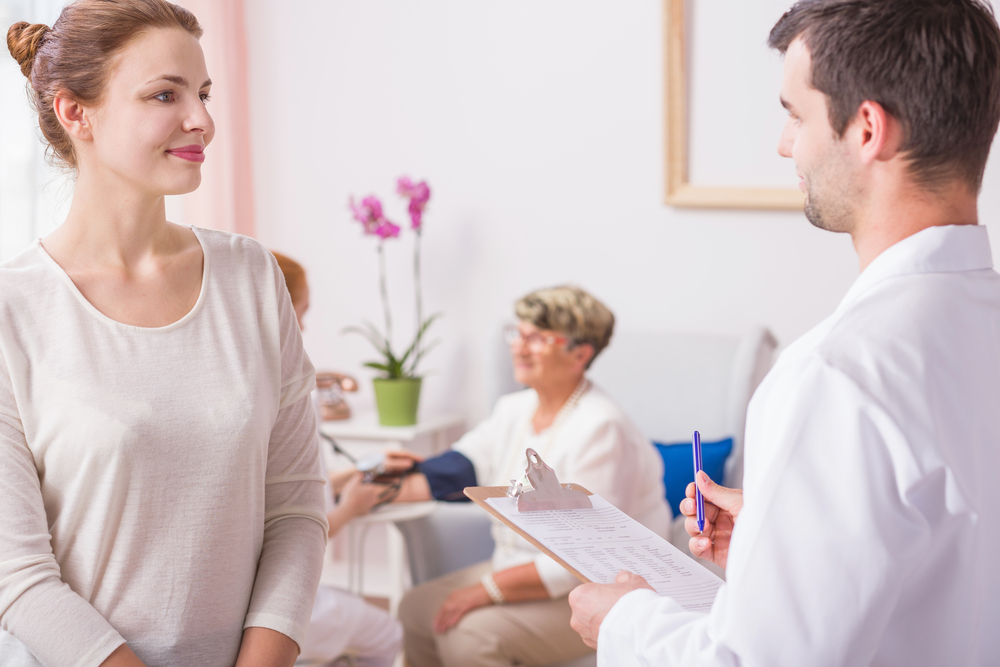 Video Stream: The Side Effects Of Hgh Injections

For patients with Human Growth Hormone deficiency, physician-monitored HGH therapy can potentially help patients live a longer and healthier life. Of course, no medical therapy regimen is not without its potential drawbacks, and the same goes for HGH replacement. 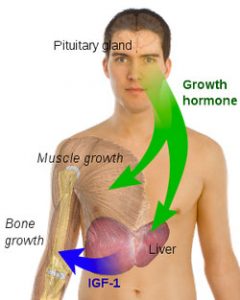 With all of the promising benefits of HGH, one should also take into account the possible side effects of taking HGH.

There is not yet an established list of verifiable side effects, but there are incidents that can be traced to the use of HGH injections.

A lot of these side effects are more commonly found in people who use HGH without a doctor's supervision or those who intentionally use higher doses than prescribed.

At the top of the side effects list is the reversed function of the pituitary gland.

Because the HGH injection can provide a full dosage the body needs, the pituitary gland, which is responsible for producing the natural polypeptide, shrinks from its main function.

The human body is now solely dependent on the injected HGH to supply the body with the developmental hormone.

This is actually the reason why HGH injections are only delivered five times per week, in order to mitigate the suppressive influence of Human Growth Hormone therapy upon the somatotrophs of the pituitary.

The suppressed HGH production is temporary, and the normal pituitary function returns slowly after the therapy is complete.

The rebound impact of the supplement is another scenario to consider. When one stops using or taking in synthetic HGH hormone, he may lose what he had gained in an abrupt and sudden manner.

The cessation of hormone supplementation can reverse its processes rather quickly, which can be alarming. For instance, if you had taken the HGH hormone to grow muscles -- and you stopped the injections -- the human body directly reacts to this situation by using the muscle tissue for energy.

This takes a while, however, and many patients claim that after six months of initial treatment, most of the benefits to the patient last for the rest of the year, and that, future treatments may only be required for three months of the year to sustain the benefits. 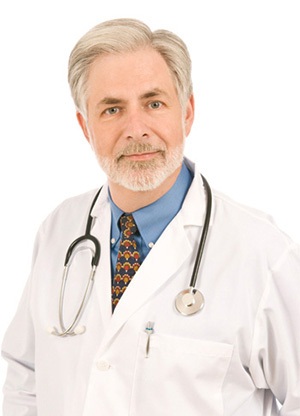 Another side effect of HGH is acromegaly. Acromegaly is a condition of human body development, wherein bones in various extreme areas of the body, like the forehead and jaw, overgrow.

The overgrowth of bones and muscles is directly linked to cardiovascular attacks due to congestion.

As the human bones overgrow, the human heart, which is surrounded by bones, can be directly affected and damaged.

Acromegaly is only a concern for patients that abuse Human Growth Hormone.

HGH is also allegedly linked to the symptoms of diabetes.

Former supplement users are commonly plagued with diabetes. In fact, there are studies that assert the traceable impact of HGH to cancer formation. However, the side effects of HGH typically depends on the dosage.

This is why it is important that patients only use as much HGH as they are prescribed because Human Growth Hormone abuse carries a much higher risk of side effects than HGH therapy. 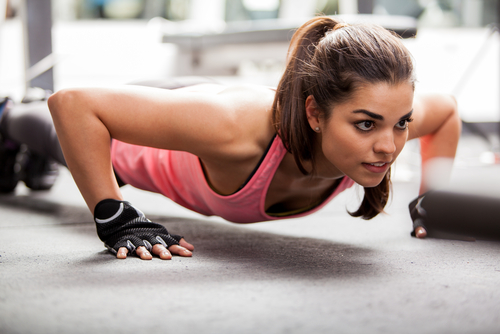 Sermorelin Acetate has Lower Risk of Side Effects than HGH

Because of concerns regarding the side effects of treatment, as well as the financial cost of Human Growth Hormone therapy, many physicians have begun to recommend Sermorelin Acetate injections rather than Human Growth Hormone, which can also boast of an improved safety profile for patients. 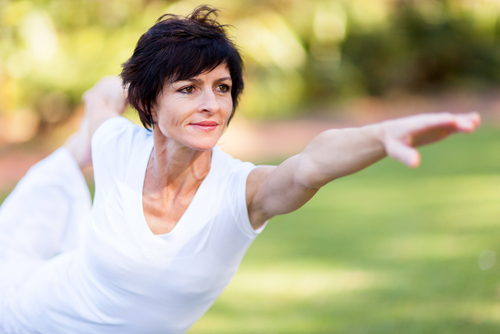