The immune system is a critical body system as it helps in the overall health of a person. Among the basic functions that the immune system does for the body is that it helps fight many illnesses and diseases as well as keep many vital organs healthy, active, and functioning well.

The immune system exists to protect the body from outside forces that attempt to disrupt the natural homeostasis of the human system.

The immune system attempts to repel these invaders while also treating the damage caused by these invaders and other issues that break down the barrier between the body and the outside world.

What the Immune System Does in the Body

The immune system is composed of many different cells that are assigned to a specific function in the body.

In general, however, these immune system cells can identify the bad cells and other unwanted elements in the body. Upon recognition, the immune system fights off these foreign bodies, acting as the first line of defense, before damage is done to the body.

Should the immune system fail to do its functions, the body could be at risk of illnesses, diseases, and other complications that the viruses and bacteria bring into the body. Adolescents, teenagers, and young adults have the most robust immune systems.

The early part of our lives we spend building up various immunities, which protect us from illness.

Our bodies support and sustain this healthy immune system, but, as we grow older, our bodies become less and less capable of protecting us from illness, which is why older people are much more susceptible to conditions like the flu, and why both young children and older adults are more likely to die from such situations. 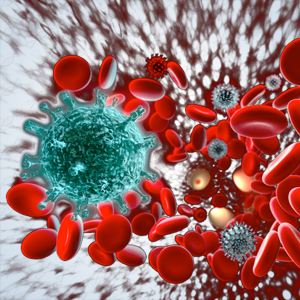 A person’s immune system is often at its best shape when he or she is still young.

A naturally-occurring hormone in the body called Human Growth Hormone (HGH), found to be at its peak of production around the age of 20, is said to play a vital role in keeping a healthy immune system.

As a person grows older, however, the immune system becomes weaker, and the production of HGH also slows down, thus risking the person being vulnerable to infections and illnesses. How exactly does HGH help improve one’s immune system?

As to what has already been mentioned, there are specialized cells assigned to specific functions to fight off diseases. However, these cells will not be able to defend the body properly if they are not in perfect condition.

What HGH proteins do for these cells is aiding in keeping their vitality and strength as well as stimulating the growth of new cells. 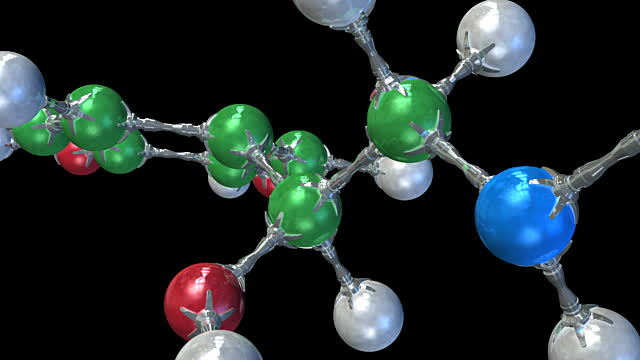 Human Growth Hormone stimulates the cells in the body which produce immune cells, allowing them to function at their optimal capacity. HGH also aids in making sure that the heart is kept healthy and active.

When the heart is healthy, it can pump more blood into the blood vessels and, in the process, the components of the immune system that are embedded in the bloodstream can travel throughout the body and cleanse it in the process.

This way, it can fight off more bacteria, viruses, and other harmful foreign bodies that have entered the body.

The circulatory system is the route by which the immune system circulates its benefits throughout the body, and any condition (including HGH Deficiency) which impedes the peak function of the heart and cardiovascular system will inhibit the effectiveness of the various cells of the immune system.

Co-Create Your Own HGH Therapy

If you feel that you are suffering from or may be at risk of HGH deficiency, and you are interested in getting your own HGH therapy to improve your immune system and your overall health, do not hesitate to contact the American HGH Clinics by giving us a call at 1-800-688-9673 or filling out the form found at the right side of this page. 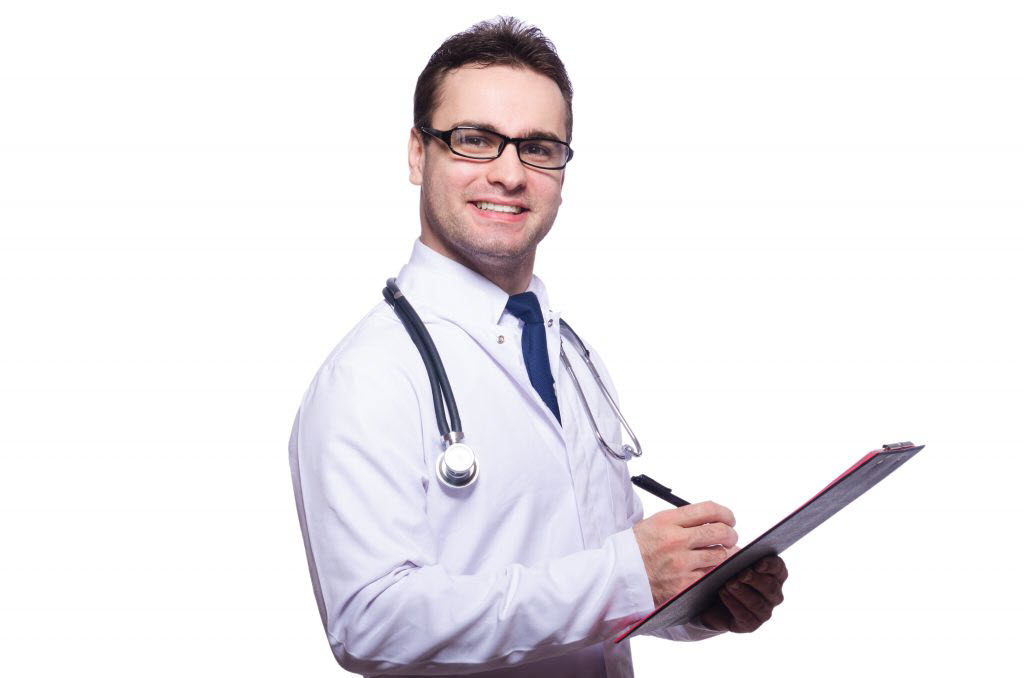