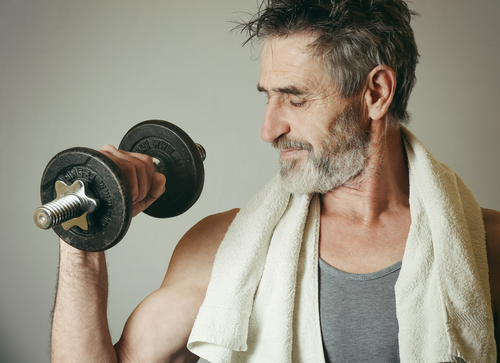 HGH hormone is produced by the pituitary gland as a driver for mental and physical growth in the human body. HGH for men can help grow muscles and lose fat accumulation in the body. Muscle improvement is a common result of the HGH replacement therapy. Athletes who want to grow muscle often take HGH injections to supplement their diminishing Human Growth Hormone levels.

Although it is illegal to use Human Growth Hormone for performance enhancement, thousands of athletes all across America and the globe have turned to the hormone to up their game. As a muscle and bone development motivator, HGH helps the human body to react speedily and efficiently to workouts that a person does that challenges their body.

The older that men get, the lower that their Growth Hormone levels become. Studies have been conducted among older men at the age of 60 with HGH supplementation. The study proved significant positive changes can happen to the strength and energy levels of older men. They tended to gain more energy, giving them quick reactions to certain situations. Human Growth Hormone deficiency is associated with weight gain, loss of muscle mass and general increased frailty. HGH therapy treatments have been shown to improve body composition and strength while also improving health and wellness in a number of other ways. 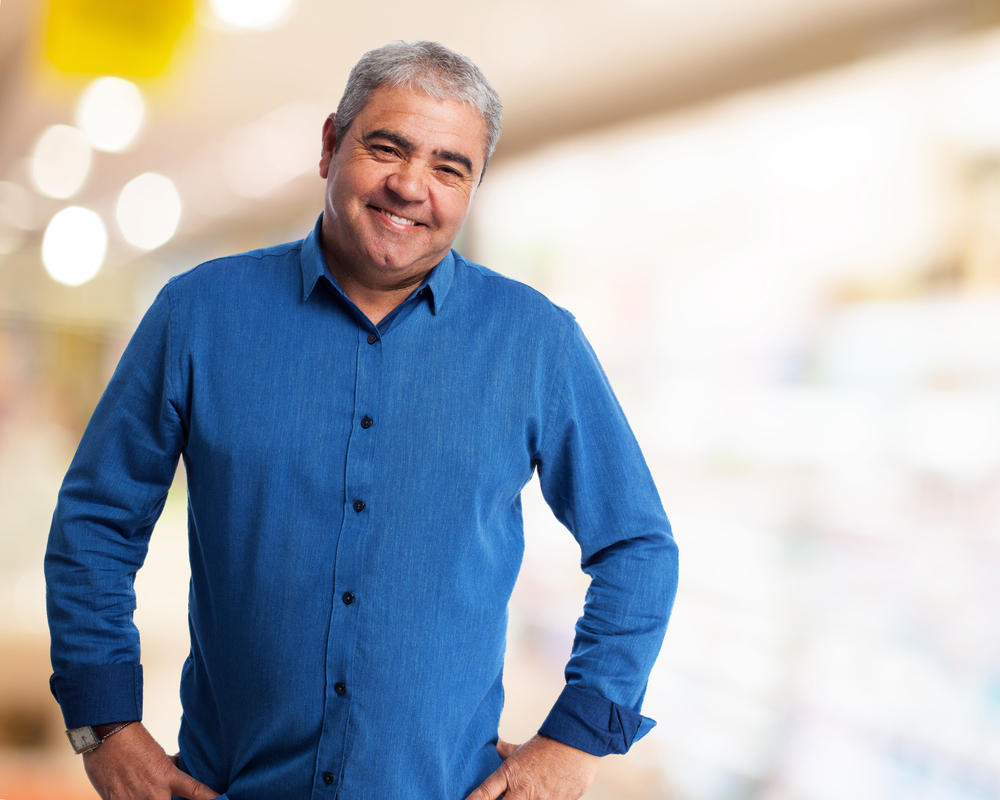 Human Growth Hormone not only improves physical capacity, but it also improves mental function as well. Cognitively, HGH helps older men gain their mental vitality: the retention and short term memory of older men increased rapidly after taking HGH injections. As a human development hormone, HGH helps the body to improve the immune system. In the same respect, men who are taking HGH injections can start to look younger and better.

With the help of HGH injections, many of the health issues associated with aging can be mitigated. However, some men are afraid of the bloating effect of HGH. Sometimes when men inject HGH, they can gain more fluid in the body causing the feeling of bloating. But really, the main fear men should have who are taking HGH is the adverse effect or the rebound impact. When one stops taking in the synthetic hormone, it may reverse the results of human development and growth. For men that are concerned with the risk of side-effects associated with Human Growth Hormone therapy, Sermorelin Acetate therapy is another option which provides the same great benefits with an improved safety profile. 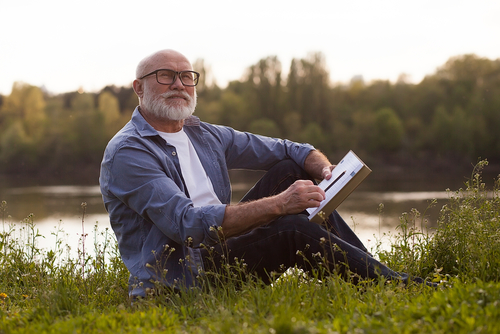 Men with Sleep Apnea Should NOT Take HGH

On the other hand, men with obstructive apnea should not take synthetic HGH. Apnea is the condition of breathing pauses when one is asleep. Breathing pauses may result in total lost of heartbeat due to lack of oxygenation. Men with sleep apnea should take extra precautions with HGH therapy and should get permission from a physician before starting HGH replacement therapy.

HGH can be a really good supplement for men who are showing symptoms of hormonal imbalance if used properly. To get started with your own co-created HGH, Testosterone, Sermorelin or HCG therapy program, please fill out the contact form on the right hand side of our site and then give us a call at 1-800-688-9673. We can find out if you qualify for a variety of hormone therapy treatments, and provide you those treatments at a reasonable cost. 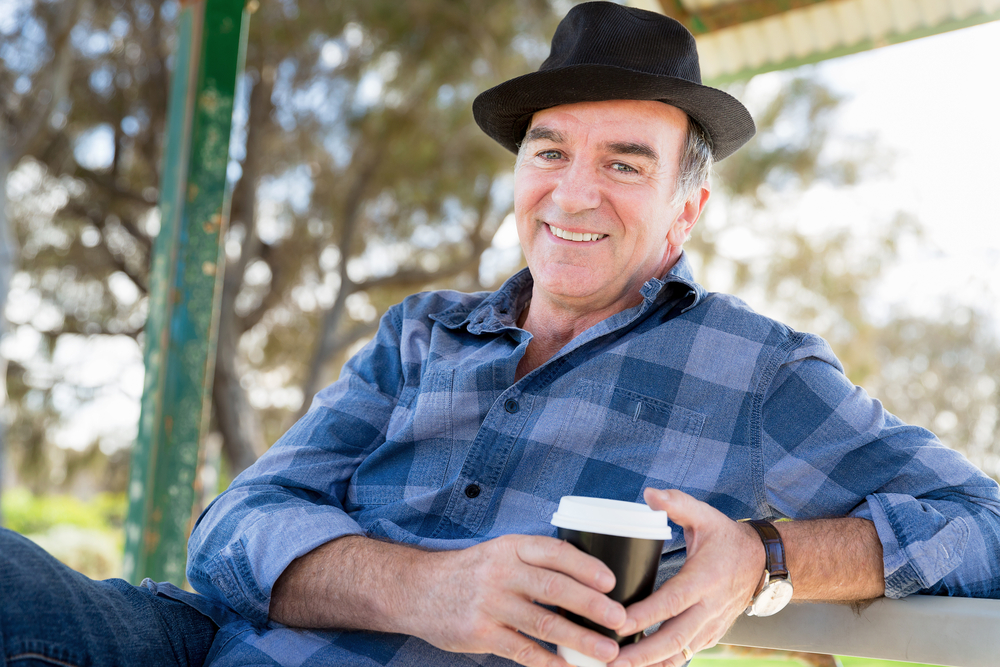 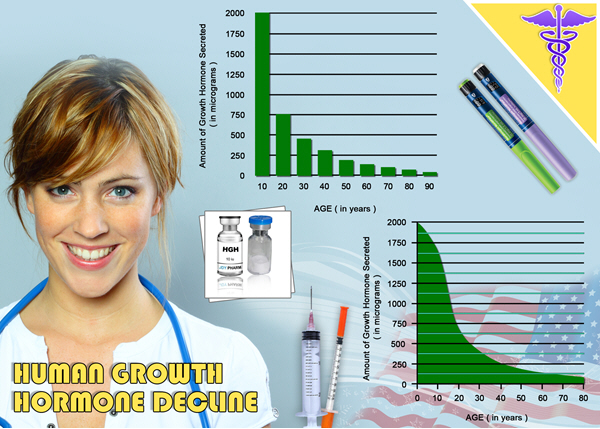 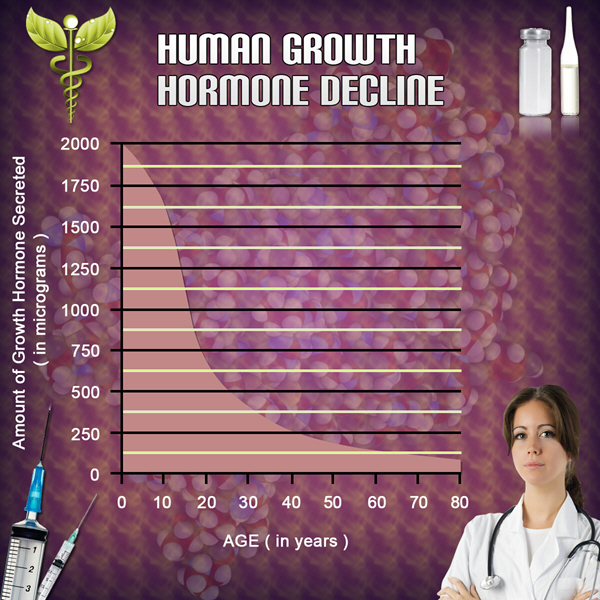