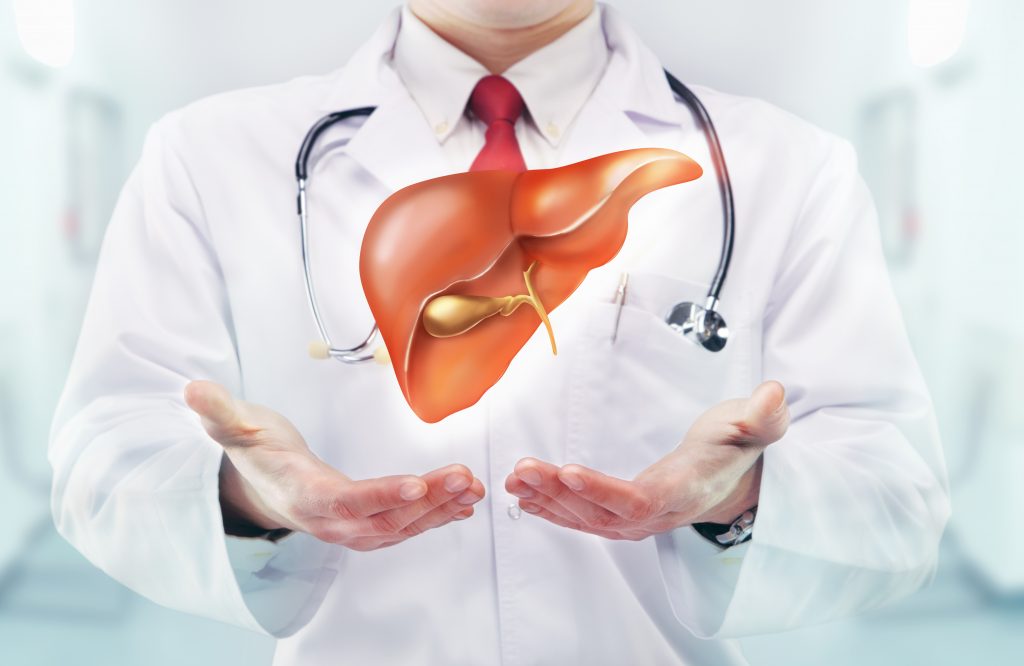 Human Growth Hormone and synthetic Growth Hormone-Releasing Hormone (GH-RH) have been used for many years as a treatment for HIV/AIDS-related Cachexia, a medical condition that causes patients to build fat and lose muscle mass as a result of their medical affliction. Bio-identical HGH and synthetic GH-RH have the capability to reverse this catabolic process, helping patients maintain a healthier body composition and helping them retain muscle strength.

Now it appears that bio-identical hormone therapy has another use for patients that are suffering from HIV and AIDS. There is powerful new evidence that Tesamorelin injection therapy has the ability to prevent the accumulation of fat on the liver which is often a symptom of HIV retroviral therapy. 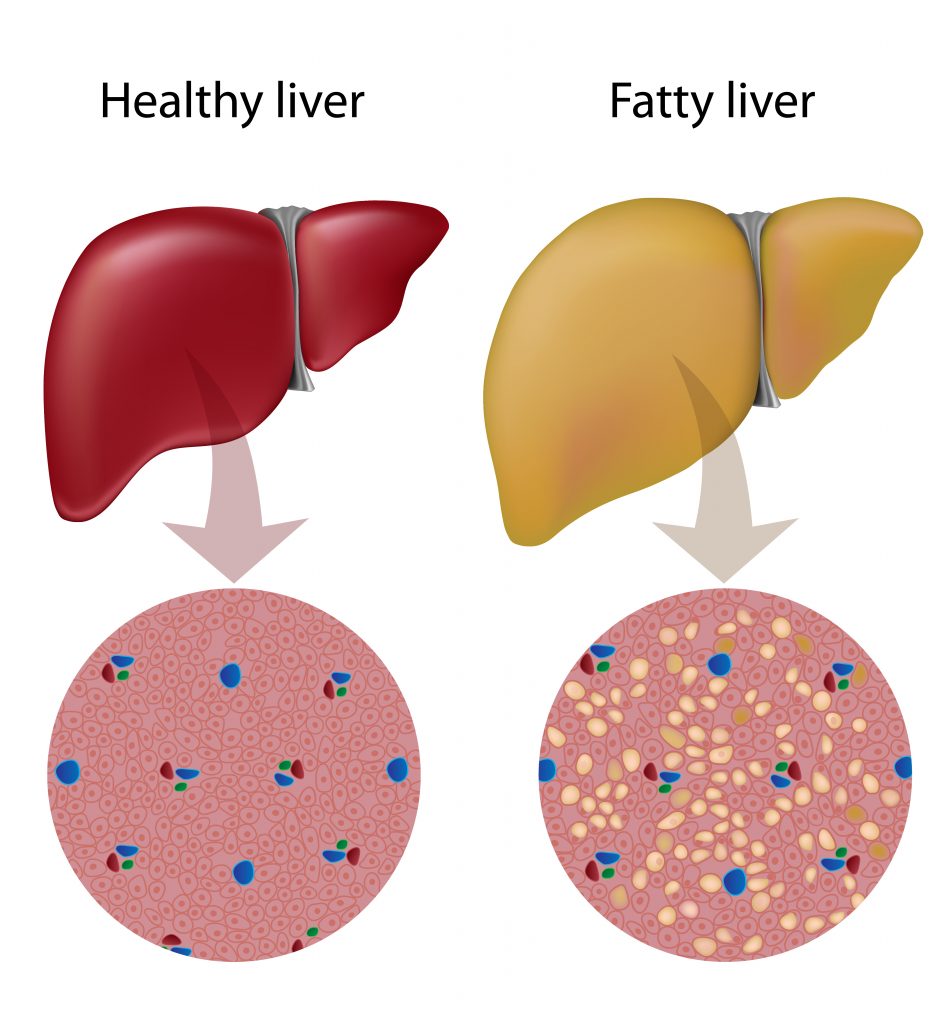 In a recent article published by the journal of the American Medical Association, Harvard Med School researchers assessed the benefits of injectable Tesamorelin therapy on HIV/AIDS patients, and discovered that, in addition to helping burn fat and maintain muscle, Tesamorelin GH-RH was also effective at reducing liver fat without having a negative impact on the body's ability to process glucose.

The lead investigator for this Harvard Tesamorelin study is Steven Grinspoon, a medical professor at Harvard. He explains that Tesamorelin HGH has a statistically significant ability to help HIV patients improve liver health and prevent body fat accumulation.

What is Fatty Liver Disease?

Fatty liver disease is a complicated condition that negatively impacts the health of many patients as they take retroviral medications. In some circumstances, this condition doesn't lead to any symptoms, but there is always a risk that liver fat can lead to fibrosis, cell damage and inflammation of the liver. If this condition is left untreated, it can lead to liver cancer, liver disease and cirrhosis.

Fatty liver disease does not affect all HIV patients, but it is very common, impacting from thirty to forty percent of patients. This condition is frequently related to the development of a disorder known as lipodystrophy, but the two conditions can appear independently of one another. Lipodystrophy is a medical condition in which fat accumulates rapidly around the midsection, significantly impacting the health of the patient. 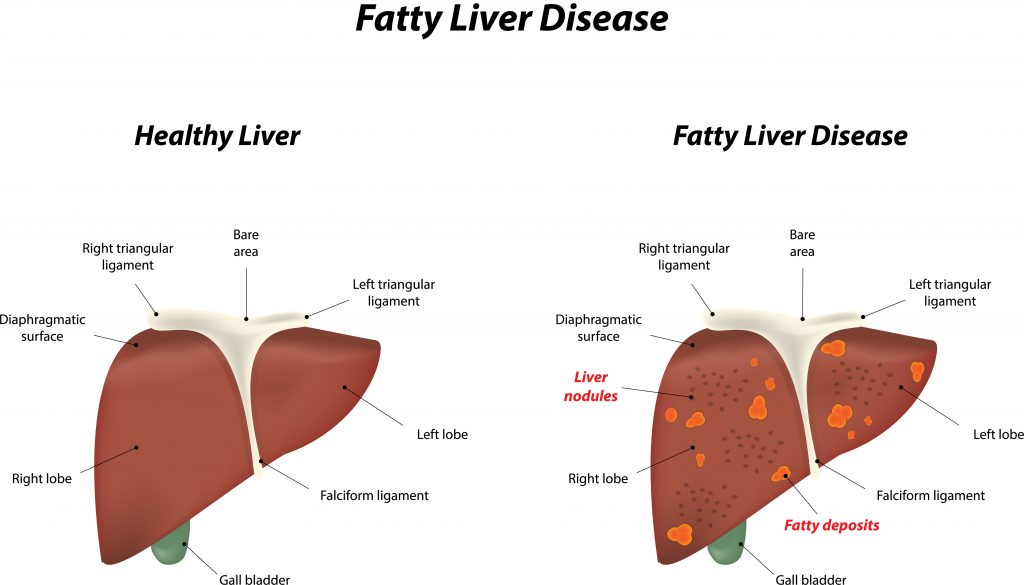 Lypodystrophy is Another Common Symptom of HIV Treatment

Lypodystrophy is another common condition related to HIV Treatment, affecting twenty to thirty percent of patients treated for the virus. Tesamorelin is a GH-RH analogue which simulates the effects of the hormone, increasing the production of natural HGH by the pituitary. Human Growth Hormone enhances cellular metabolism and restorative processes, and this new evidence supports the hypothesis that Human Growth Hormone can mitigate the side-effects of powerful anti-viral drugs, preserving the health of the liver.

Tesamorelin was approved in 2010 to help HIV patients treat body fat accumulation resulting from treatment, and this new study proves that Tesamorelin provides even greater benefits to these already at-risk patients.

Study Sought to Assess the Benefits of Tesamorelin Therapy

The goal of this Tesamorelin AIDS study was to analyze the benefits of Tesamorelin beyond those benefits which have already been established. The researchers intended both to provide further evidence of Tesamorelin's ability to burn adipose fat tissue while also investigating how the treatment affected lean muscle mass, liver health, heart health and inflammation.

Originally, the researchers did not intend to analyze the benefits of Tesamorelin with regard to fatty liver disease, but because the body of research indicated that fatty liver disease is a major health issue among AIDS patients, the study increased its scope.

A total of forty-eight patients participated in this study, all of which were being treated for HIV and experienced body fat buildup as a result of treatment. The subjects were divided into two groups: one group received placebo and the other group received injectable Tesamorelin on a daily schedule. Because clinical evidence indicated that some patients experience elevated glucose levels as a result of HGH therapy, half the participants were also analyzed with regard to their insulin levels and any signs of insulin resistance.

The study lasted for six months, and the patients were assessed for changes every three months, after their original consultation at the start of the study. Among the data collected at these milestones were fat metabolism, sugar metabolism and body fat percentage, as well as an analysis of liver fat.

After six months of treatment, patients that were selected for Tesamorelin injections experienced a loss of body fat as well as a significant yet relatively small reduction in liver fat. On the other hand, patients that took placebo continued to deteriorate physically on both fronts.

Analysis of blood sugar suggested that the body at first reacted to changes in HGH levels with a reduction in insulin sensitivity, but after six months of treatment, the body fully acclimated to the change in Growth Hormone levels, meaning that the risk of insulin resistance was low, although the treatment did temporarily negatively impact blood sugar metabolism, albeit slightly.

Why is it Important that Tesamorelin not Impact Insulin Sensitivity?

The lead researcher explains that Tesamorelin's impact on blood sugar and insulin is vital to assess, because individuals with HIV and increased body fat are very likely to experience insulin resistance already, so for Tesamorelin to be a worthwhile treatment, it needs to have a neutral impact on glucose and insulin.

Dr. Grinspoon continued, explaining that because liver inflammation is often caused by or exacerbated by the accumulation of liver fat, it would be safe to assume that mitigating the volume of liver fat would improve health outcomes for patients taking retroviral treatments for HIV. Preliminary results suggest that Tesamorelin injection therapy indeed has the ability to reduce liver inflammation, as noted by diminished Aspartate Aminotransferase (AST) levels which are indicative of the condition.

The next step with regard to Tesamorelin HIV research is to see how the hormone therapy impacts individuals suffering from steatohepatitis, a dangerous form of inflammation which kills or severely interferes with the health of liver cells. Beyond that, it will be important to assess the general effect that Tesamorelin has on metabolism. More study needs to be conducted, but Tesamorelin GH-RH may also be useful for patients with fatty liver disease not caused by alcohol or HIV. 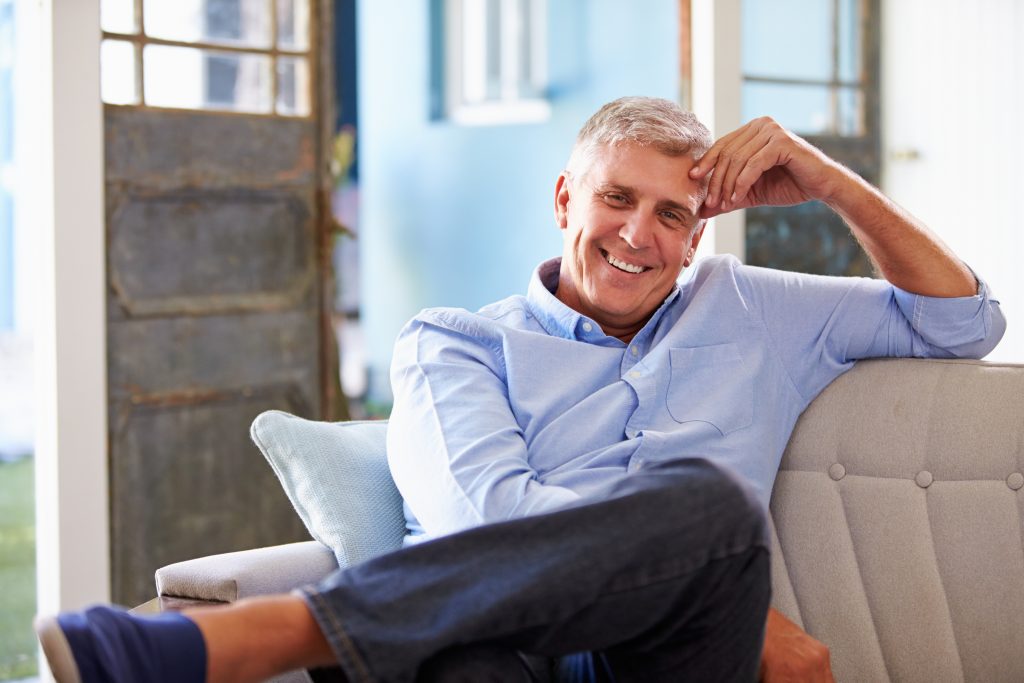