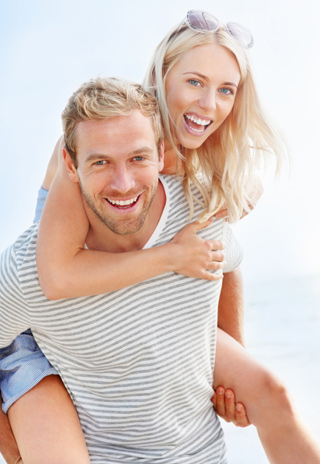 Age-related Human Growth Hormone Deficiency occurs because the hypothalamus no longer produces enough GH-RH to meet the needs of the body, encouraging premature aging and a host of other symptoms associated with Hypopituitarism. Hypopituitarism amplifies the negative effects of aging, and can significantly reduce health, wellness and longevity.

What is the Biological Makeup of Sermorelin?

Sermorelin is a synthetic analogue of Growth Hormone-Releasing Hormone. Although the two molecules have different structures, they are functionally identical. The GH-RH molecule has 15 amino acids that do not contribute to the function of the molecule. Sermorelin is identical to GH-RH, except that it is missing those inactive amino acids. Sermorelin is cheaper to synthesize than the GH-RH molecule because it is shorter, while still providing the same biological effect upon the pituitary. Bio-synthetic Human Growth Hormone directly replaces the body's waning HGH levels, but Sermorelin Acetate helps the body produce more of the potent and important hormone. Sermorelin is clinically proven to increase HGH production to optimal levels, with minimal risk of complications. 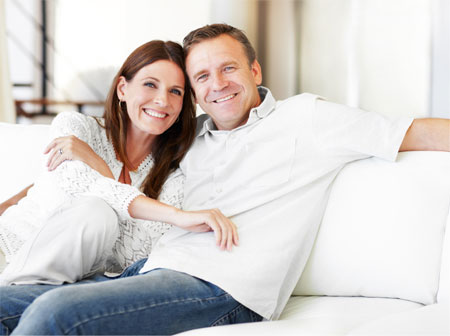 What are the Advantages of Sermorelin Acetate Compared to Bio-Identical Human Growth Hormone?

One of the biggest pros of Sermorelin in relationship to HGH is that it is much cheaper to purchase. Human Growth Hormone is the longest hormone produced by the human body, so it takes more time and money to produce clinical doses of HGH. Also, there are no generic versions of bio-synthetic Human Growth Hormone, which also increases the price.

Sermorelin Acetate, on the other hand, is available primarily via generic formulation. Another advantage of Sermorelin is that the medication can be prescribed off-label for purposes not explicitly approved by the Food and Drug Administration (FDA), unlike bio-identical Growth Hormone, which is strictly regulated, and even physicians cannot prescribe the medication off-label.

The final significant advantage of Sermorelin vs bio-identical HGH is that Sermorelin more naturally imitates the normal ebb and flow of Human Growth Hormone release by the body. This is because Sermorelin and GH-RH are affected by hormones known as Somatostatins which prevent the body from producing too much Human Growth Hormone all at once, whereas all bio-identical HGH you inject will be absorbed by the body as quickly as possible 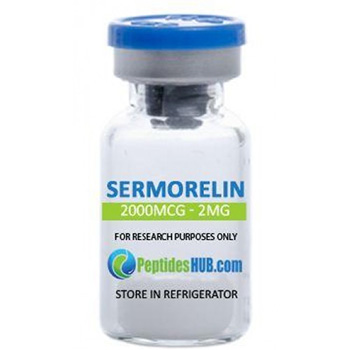 How is Sermorelin Mixed?

What is a Common Sermorelin Acetate Dosage?

Commonly prescribed doses of Sermorelin therapy for adult HGH Deficiency tend to be around 200-300 micrograms per day. Since a bottle is usually 2,000 micrograms, each vial will generally last between 10 and 14 days.

How is Sermorelin Delivered?

How Can I Buy Sermorelin?

Sermorelin Acetate is just one of many Hormone Replacement Therapy products that our clinic provides. If you'd like to learn more about Sermorelin, or any of the other hormone treatments that we provide, simply fill out the form on our website or give us a call. 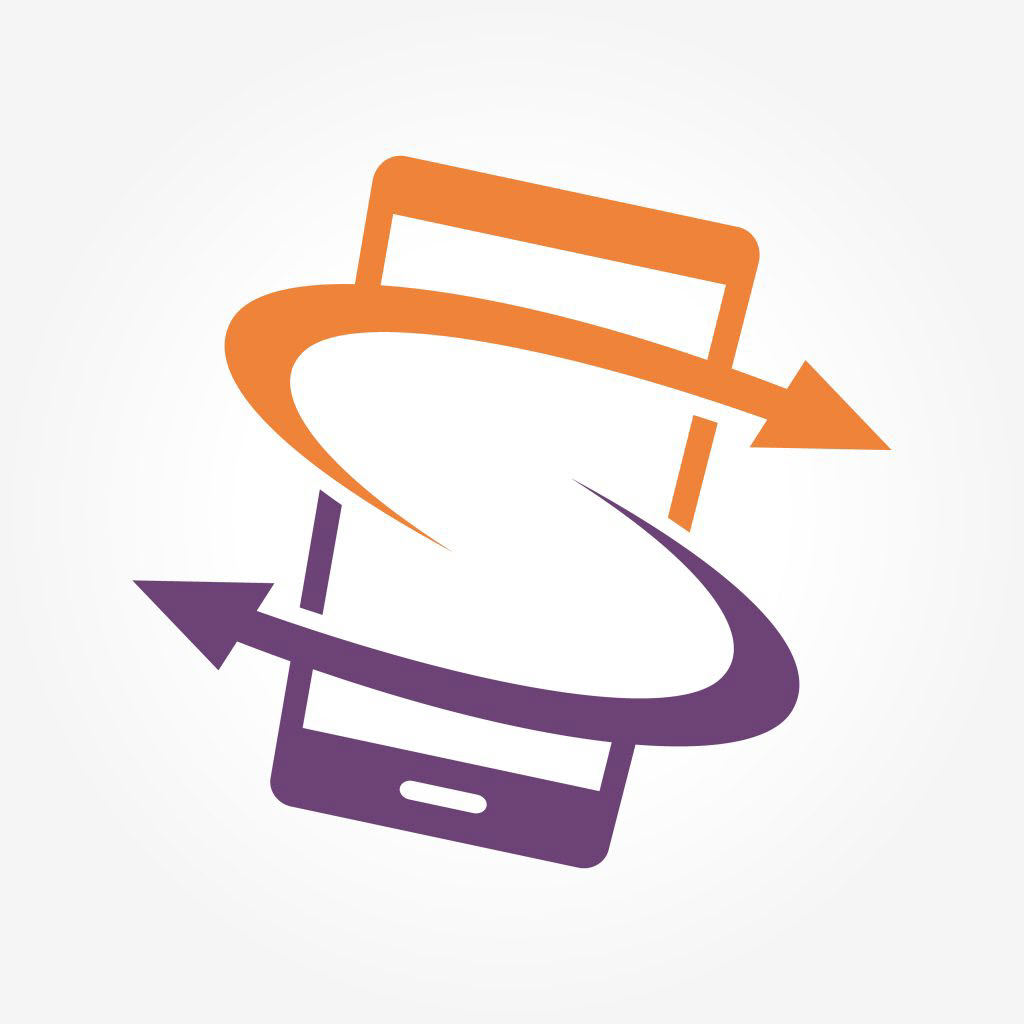