Video Stream: What Is Protropin Somatrem_

Protropin® (Somatrem for injection) is a polypeptide hormone produced by recombinant-DNA technology. Protropin has one hundred and ninety-two (192) amino acid residues and a molecular weight of about 22,000 daltons.

Protropin contains the same sequence of one hundred and ninety-one (191) amino acids constituting pituitary-derived Human Growth Hormone (HGH) plus an extra amino acid, methionine, on the N-terminus of the molecule.

Protropin is synthesized within a special laboratory strain of E. coli bacteria which has been modified by the addition of the gene for Human Growth Hormone production.

Unlike many brands of HGH therapy, Protropin is not biologically identical to natural Human Growth Hormone, but it is functionally identical, meaning that it promotes the same physiological changes within the human body.

In fact, Somatropin (bio-identical HGH) and Somatrem are nearly exactly the same, with only one molecular difference -- an extra methionine molecule attached to the end of the compound. 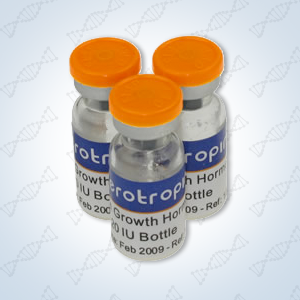 Protropin is a highly purified preparation.

The biological effect is determined by measuring the increase in body weight induced in specially selected rats.

Lyophilized simply means that the medication is freeze-dried in order to extend its potency and storage longevity.

Reconstitution is a simple process in which purified water is added to the freeze-dried Protropin, restoring it to an active state for injection. In the case of Protropin, the water is combined with preservatives in order to extend the life of the reconstituted treatment.

Phosphoric acid may be used for pH adjustment. Bacteriostatic Water for Injection, USP is sterile water with 0.9% benzyl alcohol per ml as a preservative against microbes packaged in a vial. The diluent pH is 4.5-7.0. 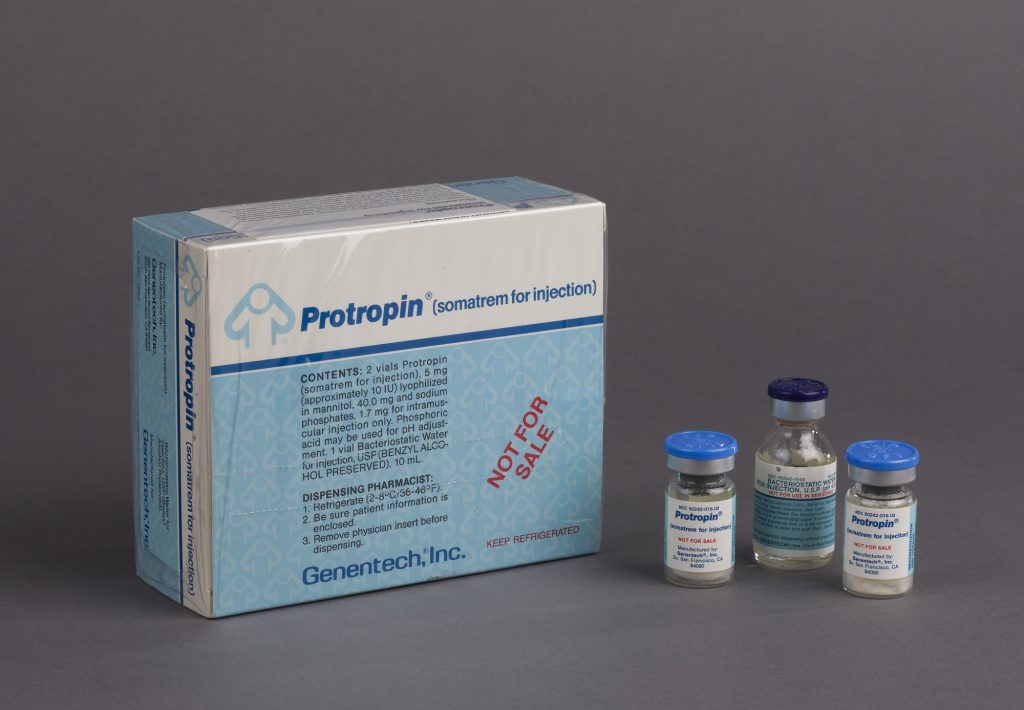 What is Protropin Used For?

Protropin® Somatrem for injection is utilized only for the long-term treatment of children who have stunted growth rates due to a lack of adequate Growth Hormone secretion. Other etiologies of short stature should be excluded. Protropin was the first recombinant-DNA medication ever created.

How to Get a Prescription for Protropin

Protropin is no longer used in the United States and is no longer available for use as an HGH Deficiency treatment.

Today, bio-identical HGH treatments are exclusively used for the FDA-approved treatment of Human Growth Hormone Deficiency, along with Sermorelin Acetate, which can be prescribed off-label, unlike HGH.

To get started with your own co-created HGH, Testosterone, Sermorelin, or HCG therapy program, please fill out the contact form on the right-hand side of our site and then give us a call at 1-800-688-9673.

Although Protropin is no longer available in America, we can direct you toward a number of other medications that can treat HGH Deficiency effectively. 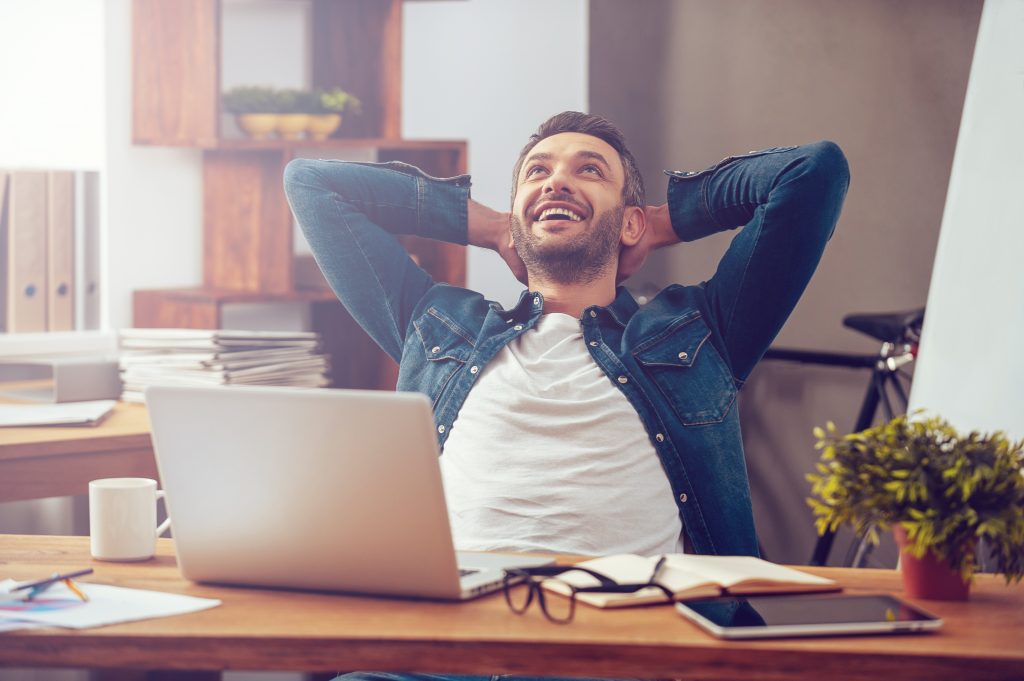