Home » Brands of HGH » What is Somatropin?

Somatotropin is the medical term for natural Human Growth Hormone. Somatropin and Somatotropin are molecularly and functionally identical, and the name of the product, Somatropin, only serves to differentiate its source.

Video Stream: What Is Somatropin 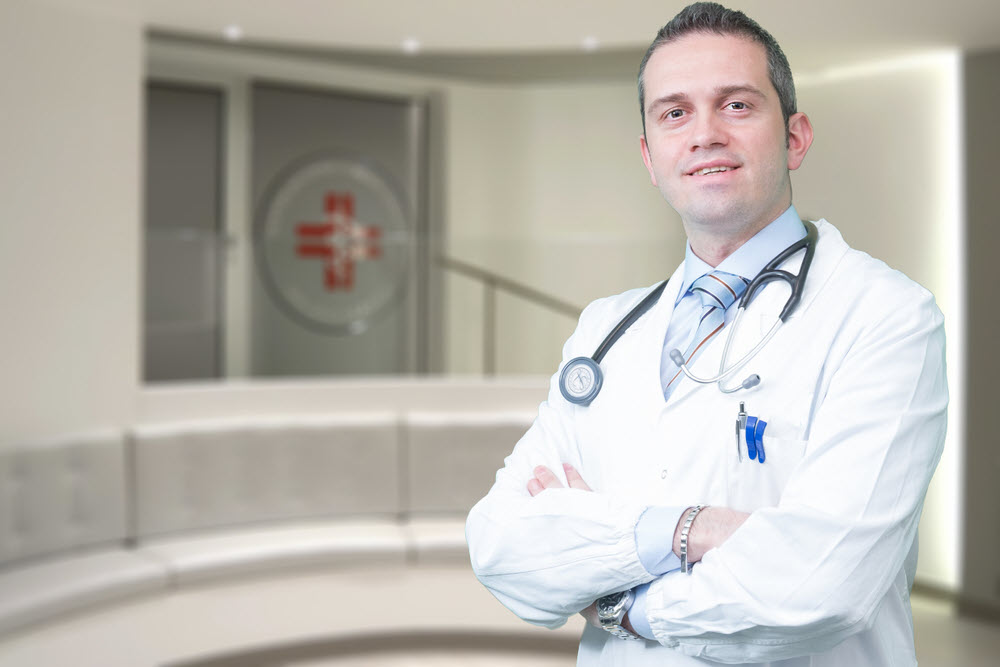 Since the mid-1990s the abbreviation HGH has begun to carry paradoxical connotations, and now rarely refers to real GH used for indicated purposes.

When HGH therapy first started to be used, the hormone was actually harvested directly from human cadavers.

This form of treatment was expensive but effective. Although the treatment was effective, researchers and pharmaceutical manufacturers were looking for a means to synthesize the medication.

Contaminated Somatotropin led a number of patients to come down with a neurological condition known as Creutzfeldt–Jakob disease, which led to the use of natural HGH for supplementation to be banned completely in favor of bio-identical Somatropin. 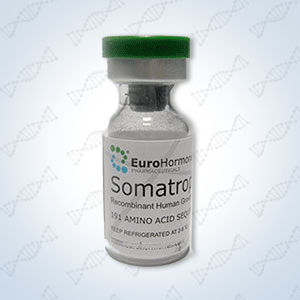 What is Somatropin Used For?

Somatropin® is used for the long-term treatment of children and infants who have stunted growth rates due to a lack of adequate Growth Hormone secretion. Other etiologies of short stature should be excluded.

Somatropin is also widely used for the treatment of adult Human Growth Hormone Deficiency and is sold under many brand names, including Saizen, Nutropin, and Omnitrope.

HGH Deficiency has a significantly negative impact on bone mineral density, body composition, cognition, and psychological profile, and HGH therapy can mitigate these symptoms, which contribute to aging and premature aging.

How to Get a Prescription for Somatropin

To get started with your own co-created HGH, Testosterone, Sermorelin, or HCG therapy program, please fill out the contact form on the right-hand side of our site and then give us a call at 1-800-688-9673.

With our help, we can help you overcome your hormone imbalance and live a healthier life more full of vitality! 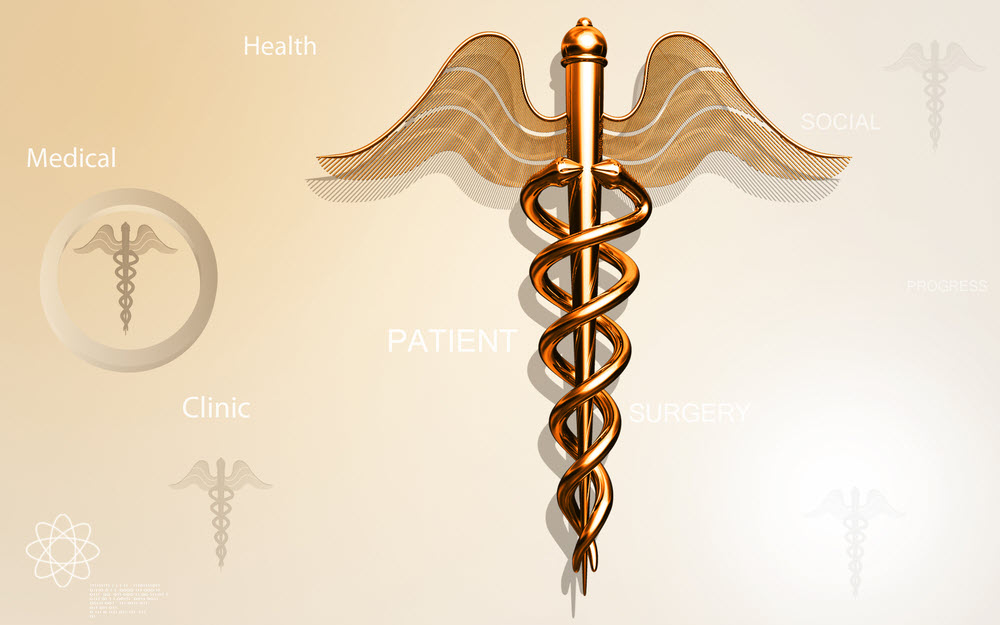