Home » An Introduction to HGH Injections

The goal of this article is to give an introduction to what is Human Growth Hormone replacement therapy and help you understand the role of injectable HGH (somatotropin) and the targets / benefits of this hormone treatment more precisely.

The topic of Human Growth Hormone is a complex one. There is quite a rift between the average person's perception of HGH (somatotropin) and its reality.

What is Human Growth Hormone?

First things first: Human Growth Hormone is one of the many important hormones that the human body produces to sustain and protect its normal and healthy function.

In a way, HGH has a simple purpose: it facilitates cellular metabolism. Though its objective is simple, its effect is complex and widespread.

Elevated HGH Levels are responsible both for rapid prenatal development as well as the growth spurt associated with puberty. At the cessation of puberty, HGH levels fall to a healthy adult plateau, which no longer encourages growth, but does protect and facilitate peak, optimal function.

How Does the Body Produce Human Growth Hormone?

HGH is a member of what is known as the Hypothalamic-Pituitary-Liver Axis. An axis represents an interplay of hormones that act with one another. HGH is released by tiny cells in the pituitary gland known as Somatotrophs.

The production of Human Growth Hormone is mediated by a precursor hormone (or secretagogue) called Growth Hormone-Releasing Hormone, which activates the Somatotrophs.

GH-RH is released by the hypothalamus as a result of the stimuli it receives from the body, including circulating levels of HGH and IGF-1 in the bloodstream.

The hypothalamus can also down-regulate When Human Growth Hormone is released, it circulates through the bloodstream and acts on some targets throughout the body, but most HGH travels to the liver, where it is converted into Insulin-Like Growth Factor-1.

It is through the activity of IGF-1 that Human Growth Hormone provides the bulk of its benefits, as it interacts with cells in practically every system of the human body.

There are many issues which can lead to HGH Deficiency or Hypopituitarism. Pituitary damage, whether from accident, surgery, trauma, radiation, or chemotherapy, can hinder or halt the regular production of Human Growth Hormone.

Most cases of childhood HGH Deficiency do not have a specific, identifiable cause. They are diagnosed with Idiopathic Growth Hormone Deficiency and are usually treated with Bio-Identical HGH to spur and encourage growth and development. 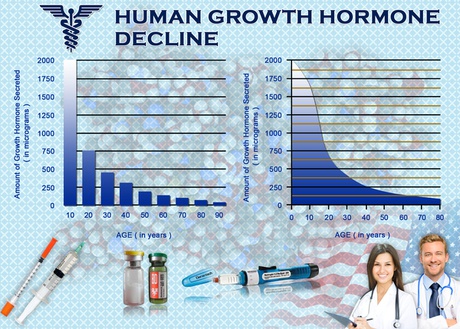 By far, the most common cause of Hypopituitarism in adults is known as Somatopause, or Age-Related HGH Deficiency.

Beginning at approximately age thirty, Human Growth Hormone production starts to deteriorate, resulting in a decline in peak function of various physiological systems. These changes take years or decades to manifest themselves, as HGH levels drop around 1-2% annually from age thirty, onward.

Both HGH Injection Therapy and Sermorelin Acetate injections are useful for the treatment of Somatopause because the pituitary gland remains functional, and the root cause of hormone decline is the result of declining GH-RH production upstream by the hypothalamus.

What Are the Benefits of HGH on the Adult Body?

In the case of patients suffering from the effects of Somatopause, Bio-Identical HGH injections help sustain these benefits and act to stave off physiological and psychological deterioration associated with Growth Hormone Deficiency.

Should HGH Injections Be Considered an Anti-Aging Treatment? 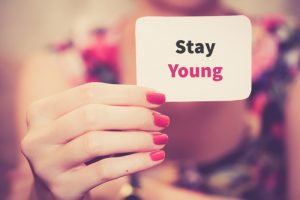 In spite of the immense benefits of HGH therapy and normalized pituitary function, Growth Hormone therapy should not be regarded as an anti-aging treatment.

There is no cure on the market today that can prevent aging and significantly extend the maximum current human lifespan, but Human Growth Hormone can help avoid the vitality and longevity-sapping effects of Somatopause and Idiopathic HGH Deficiency.

While it is true that hormone balance and longevity are strongly linked, hormone optimization is only one piece to the puzzle of life-extension.

What Is Bio-Identical Human Growth Hormone?

Bio-Identical HGH injections are the primary method by which all forms of Human Growth Hormone Deficiency are treated today.

Bio-Identical HGH is derived in a laboratory environment using Recombinant-DNA Technology to produce sufficient quantities of the hormone for needy patients while also preventing outside contamination. There are many brands of Human Growth Hormone therapy available, such as Humatrope, Nutropin, and Genotropin.

All of these treatments provide the same great benefits and are comprised of the same HGH molecule, but there are often ancillary products like HGH pens available to simplify the HGH injection process.

What is Sermorelin Acetate?

Sermorelin is a Recombinant HRT that is derived from naturally-occurring GH-RH. Unlike Bio-Identical HGH, Sermorelin is a truncated form of the GH-RH molecule, preserving the function of the hormone while streamlining its structure.

Sermorelin works by activating the Somatotrophs to facilitate HGH production.

Sermorelin is often chosen as the preferred treatment option for these patients because it is less expensive while also being available for off-label prescription. 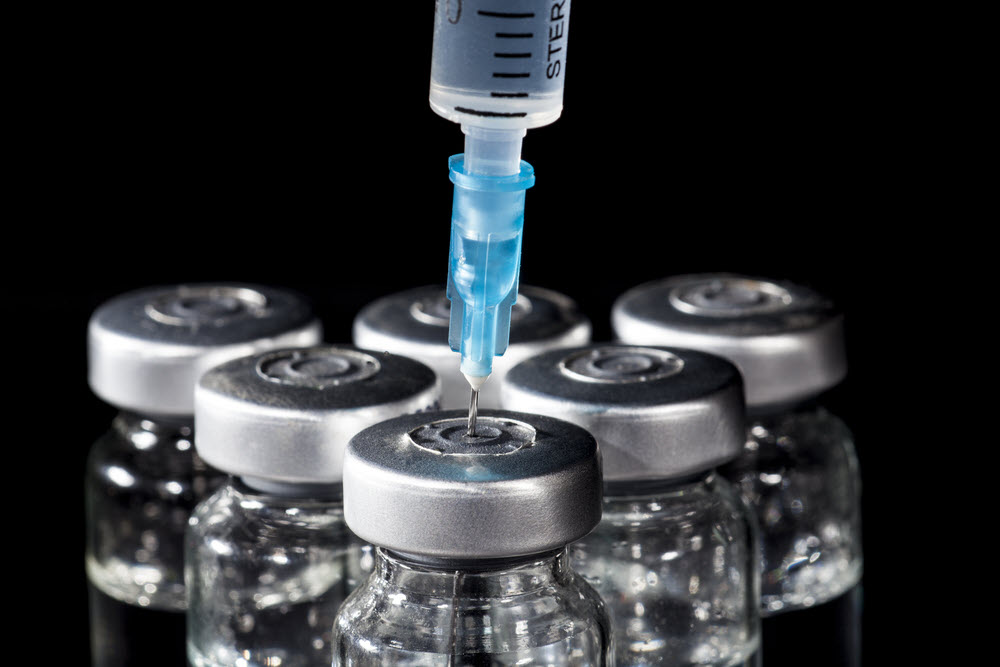 How is HGH Injections Given?

Bio-Identical Growth Hormone Therapy is administered via subcutaneous injection. These injections are delivered using a thin, small-gauge needle, designed to pierce just below the dermis.

Human Growth Hormone is injected just underneath the skin, where it is absorbed into the bloodstream. The most common injection site for subcutaneous HGH injections is directly into the skin tissue of the stomach. Injections should be rotated to prevent injection-site irritation.

What Should I Do If I Think I'm Suffering from Human Growth Hormone Deficiency?

Because HGH Deficiency is such a complex medical condition, the only way you can find out if you can benefit from Growth Hormone therapy is with a blood test.

How Can I Buy Human Growth Hormone?

Our HRT clinic specializes in the identification and treatment of various hormone deficiencies such as Hypopituitarism and Low-T, and we can help you discover if you are an eligible candidate for treatment. Without a prescription, obtaining HGH is illegal, and you can face severe repercussions for using Growth Hormone illegally.

How Much Does HGH Cost?

A month of Human Growth Hormone therapy generally costs around $600 per month, though the treatment is becoming more affordable every year. Bio-Identical HGH provides significant benefits, and the majority of patients are happy with the results.

For those that are looking for something a bit more affordable, Sermorelin Acetate is also available for the management of adult HGH Deficiency, and costs around $200-300 per month depending on the plan. 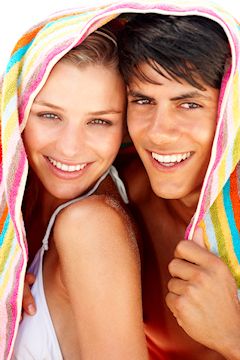 Can Women Benefit from HGH Therapy?

Human Growth Hormone is necessary to preserve the ideal balance which maintains and sustains health and vitality. Both women and men can equally benefit from Bio-Identical HGH as well as Sermorelin therapy!

If you feel that HGH Deficiency may be preventing you from living your life to the fullest, we can help! We can arrange for a preliminary diagnostic evaluation with a doctor in your area.

If testing shows that Bio-Identical Growth Hormone or any of the other treatments that provide are right for you, we can develop a plan to help you overcome hormone imbalance, which fits both your budget and your needs as a patient! Contact us today for a free consultation!