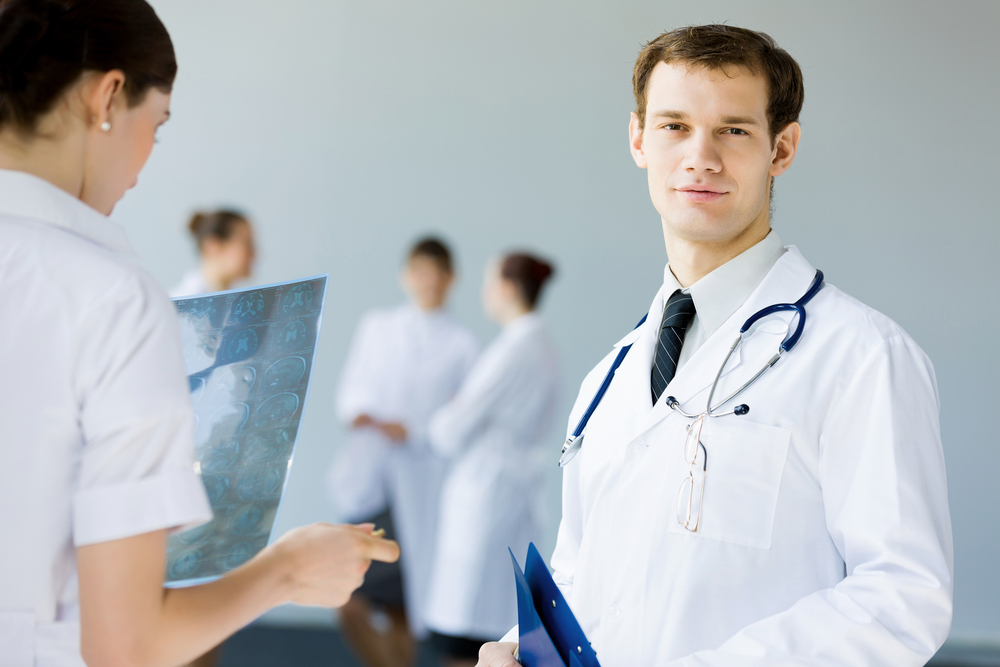 Hypopituitarism is a condition defined by a lack of hormone production by the pituitary gland. The pituitary gland produces a multitude of essential hormones that are necessary for the body to function normally.

Hypopituitarism can be related to the production of a single hormone, such as Human Growth Hormone, or multiple hormones associated with the Pituitary gland.

For example, HGH Deficiency is sometimes the result of tumors on or around the pituitary gland which inhibit the ability of cellular organs known as Somatotrophs from producing Human Growth Hormone. 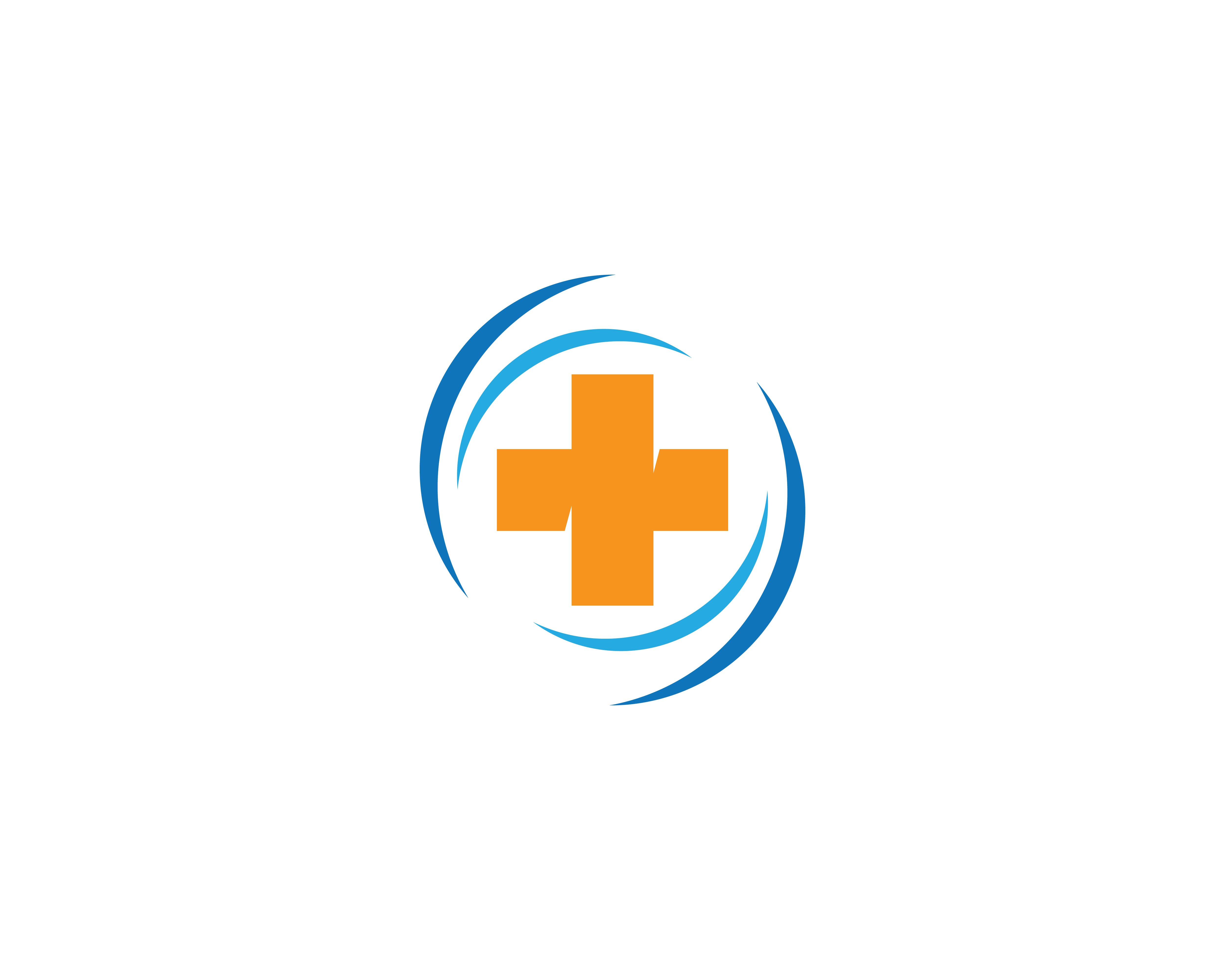 Hypopituitarism refers to conditions that inhibit the ability of the Pituitary Gland to perform its normal and healthy function, resulting from issues upstream from the Hypothalamus.

The Hypothalamus regulates most hormone functions in the human body and is the primary root cause of both Age-Related HGH Deficiency and Low-T.

In the case of Age-Related Human Growth Hormone Deficiency, the Hypothalamus sends smaller and smaller signals for HGH over time, which can eventually lead to symptoms of Deficiency.

Age-Related Testosterone Deficiency (also known as Andropause), is the result of declining levels of Gonadotropin-Releasing Hormone produced by the Hypothalamus, which leads to inhibited production of Luteinizing Hormone and Follicle Stimulating Hormone by the Pituitary, which impacts the production of both Testosterone and Sperm. 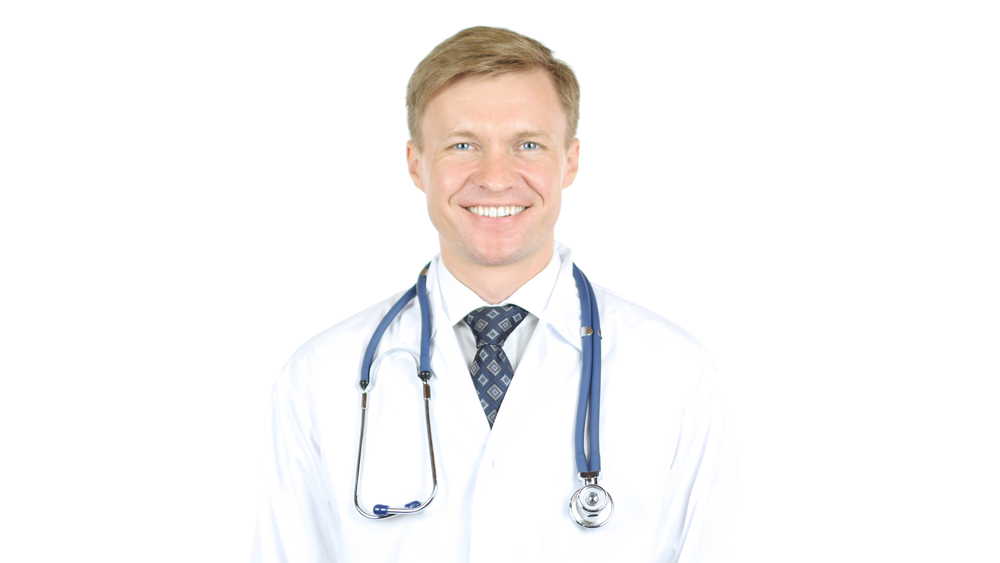 Somatostatins are hormones that bind to GH-RH receptor sites in the Pituitary Gland, inhibiting the production of Growth Hormone.

Hormones Produced by the Pituitary Gland

There are some health problems and medical procedures that can damage the pituitary gland, causing hypopituitarism.

The most common are brain surgery and head trauma, infections to the brain and spinal cord, radiation (whether from outside sources or cancer treatment), and aneurysm.

The list of symptoms related to hypopituitarism is very long due to the large variety of essential hormones produced by the pituitary gland. Here is a basic list of the significant symptoms associated with this disorder:

This site is focused primarily on the correction of human growth hormone levels. Growth hormone is tied to many body functions, including metabolism, lipid management, mental disorders, and muscle and skeletal development.

If you believe you are suffering from a growth hormone deficiency as a result of hypopituitarism, it is essential that you contact a physician for a simple blood test to determine what your current levels of HGH are and what treatment options would be best to correct your levels if you are deficient.

To get started with your own co-created HGH, Testosterone, Sermorelin or HCG therapy program, please fill out the contact form on the right-hand side of our site and then give us a call at 1-800-688-9673.