Home » Understanding the Benefits and Functions of HGH 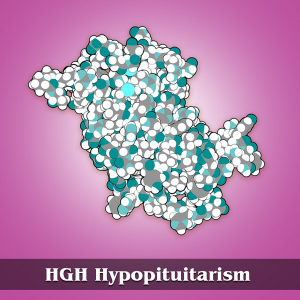 Human Growth Hormone (HGH) is a potent and widely misunderstood naturally occurring hormone. HGH was first discovered by medical scientists just over 100 years ago, and was first introduced as a HRT treatment in the year 1956. Sixty years of clinical usage and research has vastly increased the breadth of our knowledge regarding the benefits and effects of Human Growth Hormone, and it has become increasingly clear that healthy HGH levels are an integral aspect of good health, and that our risk of symptomatic Growth Hormone Deficiency increases rapidly as we grow older.

Video Download: Understanding The Benefits And Functions Of Hgh

Video Stream: Understanding The Benefits And Functions Of Hgh

When Human Growth Hormone was first used medically, it was only prescribed to young patients with Growth Disorders related to Hypopituitarism, but in recent decades, HGH prescriptions have increased dramatically for adults, with positive results for most patients. There are many illnesses, conditions and circumstances which contribute to adult HGH Deficiency, but the most widespread cause of Growth Hormone Imbalance is age-associated Hypopituitarism. 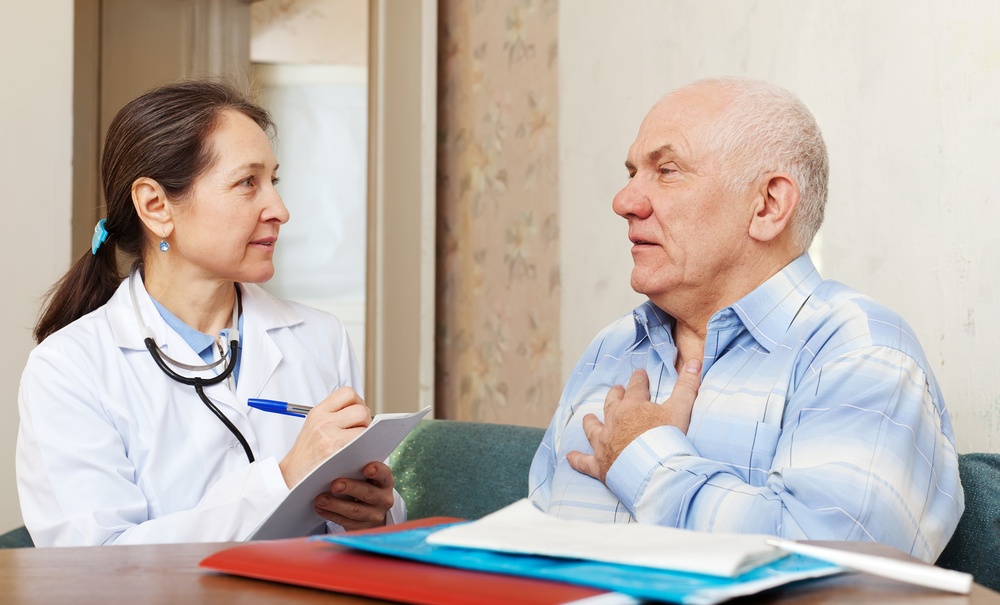 The Role of Human Growth Hormone in Metabolism

At its core, HGH is a metabolic hormone. It encourages cellular metabolism, which is why it has such powerful effects over practically every system in the human body. Because of its importance in general metabolism, Human Growth Hormone helps preserve healthy body weight and is an important aspect of weight control. HGH stimulates fat burning power, and patients with Human Growth Hormone Deficiency are significantly more likely to be overweight and lethargic.

In one major clinical study, Growth Hormone injection therapy was shown to contribute to weight loss even among participants that did not change their lifestyle. Human Growth Hormone should not be considered a weight loss drug, but overweight men and women with legitimate Growth Hormone Deficiency can expect to lose weight as a side effect of treatment. 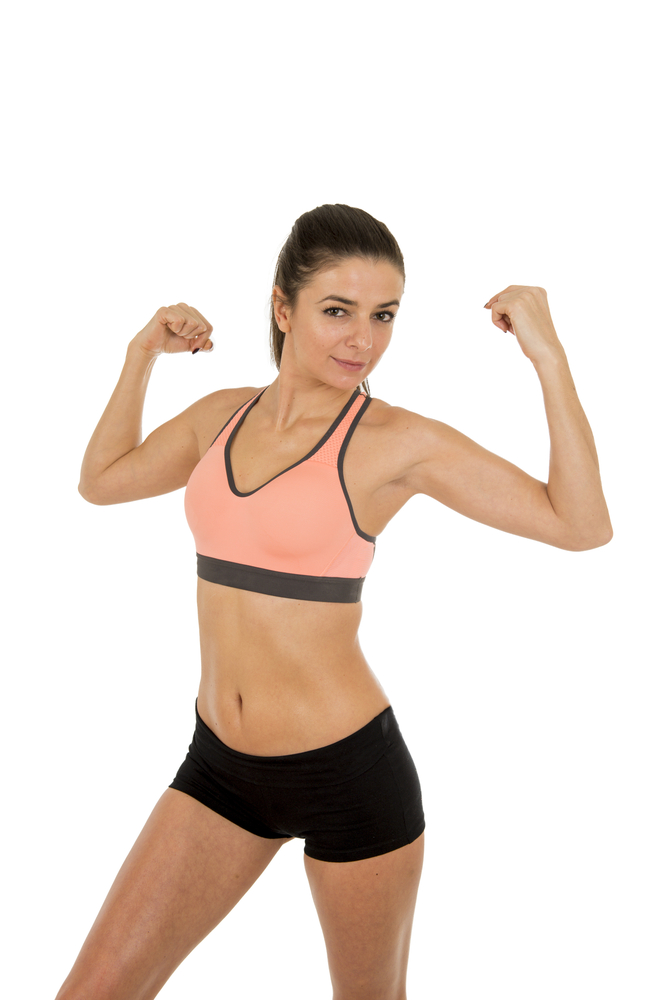 In addition to sustaining metabolism, it also enhances the body's ability to construct and maintain protein structures throughout the body, including joints, ligaments and muscles. HGH therapy has been successfully used in clinical trials and international Hormone Clinics in order to speed up the rehabilitation process associated with torn cartilage and damaged muscles. Human Growth Hormone also plays a strong role in anabolic muscle building because of its role in the healing and strenghtening process.

The metabolic effects of HGH also contribute to the sleep cycle and an individual's overall energy level. Most patients with Human Growth Hormone Deficiency suffer from fatigue and lack of energy. Their ability to give their all is diminished, because there simply isn't enough energy left over after the basic needs of the body are met in order to maintain vitality. 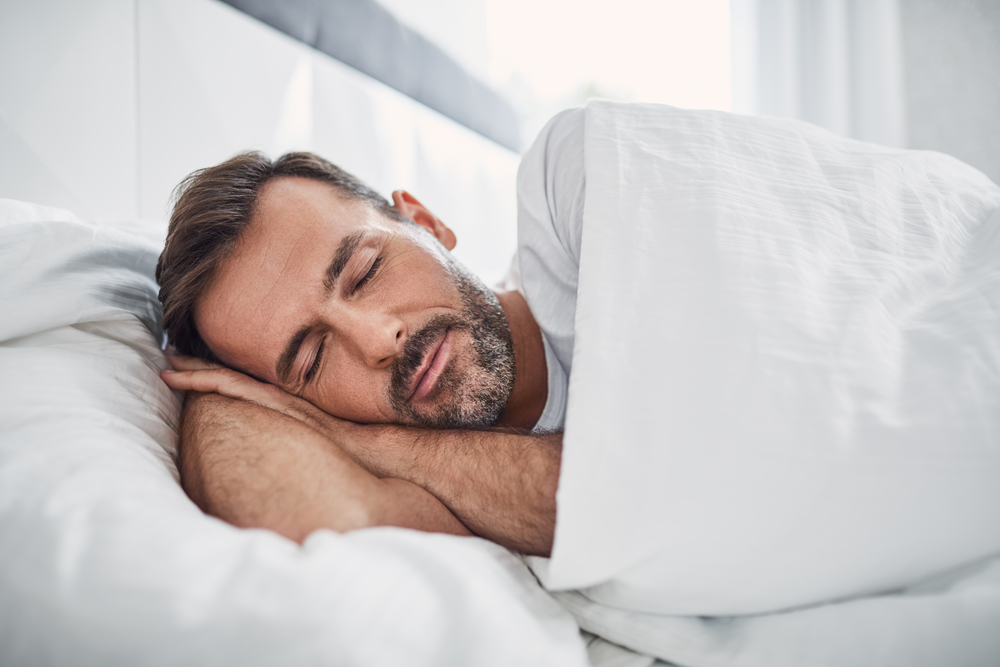 Sex drive and libido are associated with many factors. Feeling good about how you look and having the energy to maintain a healthy sex life are vital. HGH Deficiency is physiologically draining, and these effects are apparent in sexual ability and function just as any other system. Men and women that use Human Growth Hormone for HGH Deficiency often experience improved libido directly resulting from therapy and its effects. For men with Low-T, combination Hormone Replacement Therapy with Human Growth Hormone and Testosterone can maximize results and sexual wellness.

Bone health is one of the strongest indicators of longevity and long-term wellness. Osteoporosis is a dangerous condition which significantly increases the risk of bone fractures and breaks. Hip fractures have a very high mortality rate and can leave patients bedridden. Human Growth Hormone enhances the process of bone remineralization. It is an important player in the metabolic processes which support bone health, and HGH Deficiency increases the incidence and likelihood of Osteopenia (low bone density, but not as low to be classified as Osteoporosis) and Osteoporosis itself.

The kidneys are the primary filtration system of the body, and healthy kidneys keep the body healthy and preserve the delicate balance which supports optimal health and wellness. Kidney problems can rapidly lead to physiological break down and vastly increase mortality risk. Healthy HGH levels are associated with strong renal function. 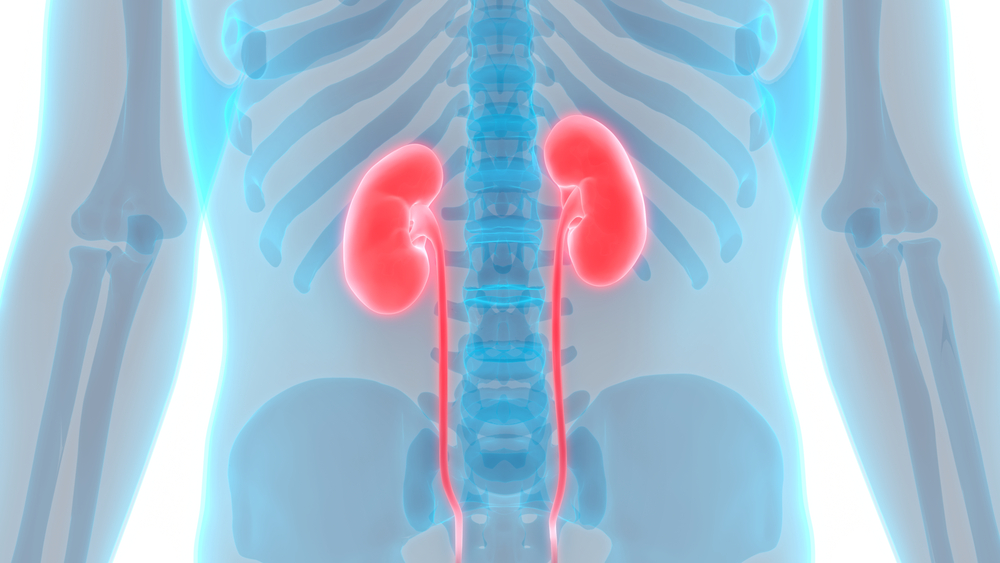 Most people are aware of Human Growth Hormone injections because of their metabolic effects upon the muscles and its historic illicit use for strength and conditioning. Human Growth Hormone helps preserve muscle mass and strength, and one of the biggest indicators of HGH Deficiency is loss of muscle mass and diminishing strength. Recombinant HGH therapy has a direct effect upon muscle metabolism, and for men and women that suffer from Hypopituitarism, prescription HGH can lead to major changes in body mass distribution and muscle health.

Today, Human Growth Hormone is only indicated for treatment of HGH Deficiency and AIDS-Related Cachexia, but as the body of research continues to evolve, therapeutic Growth Hormone prescriptions (or HGH Precursors) will undoubtedly be used for a wide variety of reasons to enhance health and improve the effectiveness of rehabilitation. Today, Mark Cuban is pouring money into research in order to assess the effectiveness of HGH injections on the rehabilitation of torn muscle tissue and the restoration of worn cartilage, which would be revolutionary in the field of physical rehabilitation. There are also studies ongoing which are using the Growth Hormone-Releasing Hormone (GH-RH) analog, Tesamorelin, in an attempt to enhance and improve cognitive function among aging men and women. 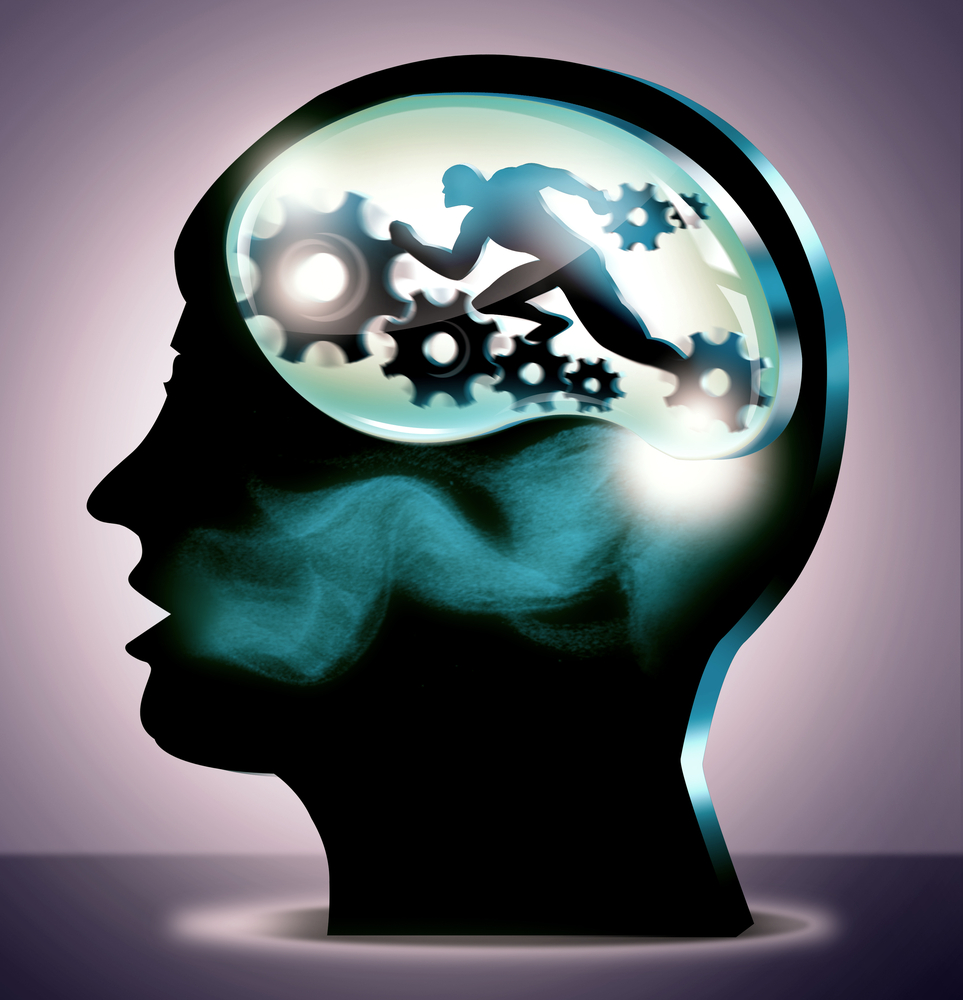