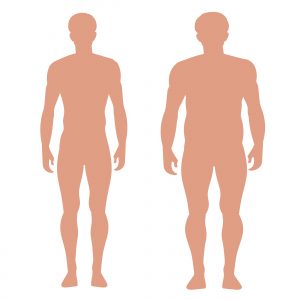 As word of mouth continues to spread, mythology begins to grow around Human Growth Hormone.

Since restrictions were put in place regarding the off-label prescription of bio-identical HGH in the early 1990s, rumors have flown about this potent and vital hormone, both around its potentially life-altering benefits and about what many believe is its potential for abuse and side effects.

On the other hand, its widespread historical use as a Performance Enhancing Drug (PED) seems to suggest that there are some serious benefits to Human Growth Hormone, especially about recovery and rehabilitation.

These benefits also show the potential to enhance the lives of those that suffer from HGH Deficiency.

So, where is the truth in all of this? Is Human Growth Hormone a danger to its users, with risks abound, or does it really have the potential to enhance and rejuvenate lives all across America?

To understand, we'll have to delve into the real facts about HGH. After reading this article, we hope that you know the risks and benefits of HGH injection therapy and whether Human Growth Hormone is a valid option for you!

The Truth About HGH

In reality, the downsides of Human Growth Hormone tend to be vastly overplayed, or the focus is on 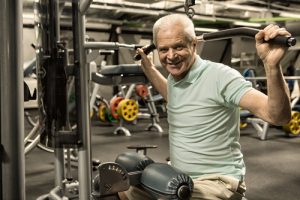 the risks associated with abuse, rather than that of therapeutic use for hormone maintenance.

Today, recombinant HGH is experiencing increasing popularity for the treatment of age-related Growth Hormone Deficiency, or Somatopause, and for a good reason.

For men and women struggling with issues related to premature aging and HGH Deficiency, Growth Hormone injections are a godsend.

What is Human Growth Hormone, and How Is It Produced?

HGH is one of the many vital hormones produced by the human body. Human Growth Hormone is also the most complex hormone that the body makes, comprised of 191 amino acids.

Growth Hormone is secreted by tiny cells in the pituitary gland called Somatotrophs, in response to stimulation by a precursor Secretagogue released by the hypothalamus known as Growth Hormone-Releasing Hormone, or GH-RH. 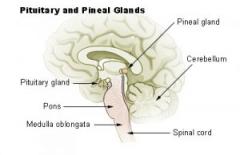 When you are going through development, Human Growth Hormone is the critical hormone that encourages physiological growth.

After construction is complete, the role of HGH changes, but remains incredibly important. At the end of puberty, HGH levels decrease and plateau in a way that encourages optimal function, but does not promote growth. Healthy adult HGH levels keep the human body regenerating and rejuvenating.

Human Growth Hormone Balance is a Boon for Vitality 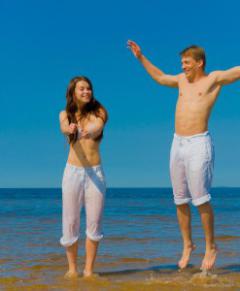 When you're in your teens and twenties, HGH levels are running hot, and this is a significant reason why you stay so healthy during this period, even when you make some questionable choices about late nights and junk food.

During this period, most people have a metabolism like a furnace and energy to spare. Remember what it felt like to be an actual force of nature? HGH contributed heavily to all of this.

Unfortunately, as we get older, the body becomes more susceptible to these bad habits and decisions that we could persist through quickly when we were younger.

As Human Growth Hormone levels drop after their peak, poor eating habits cause us to gain weight, which then suppresses HGH levels even further.

A sedentary lifestyle, whether the result of work or choice, causes us to lose muscle mass, and the lack of exercise hinders Growth Hormone production.

Poor sleeping habits also put a significant damper on HGH balance, because the brain produces the vast majority of Human Growth Hormone that we require while we are in a deep sleep.

To sustain healthy Growth Hormone levels for as long as possible, it's absolutely necessary to facilitate good habits to protect the productivity of the pituitary. 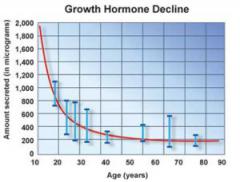 Sadly, however, even with the best choices and the best intentions, HGH Deficiency can become a significant limiting factor in your life.

For the most part, Mother Nature is pretty good at giving us the tools we need for success.

Hundreds of millions of years in evolution have created human beings in all their glory. Unfortunately, even evolution has some quirks, and one of them is age-related HGH Deficiency or Somatopause.

In the 21st Century, as we continue to treat diseases and disorders more effectively, we inch closer and closer to that line at which the only thing hindering our longevity is our biological makeup at the genetic level.

At this point, the goal of health research will slowly change from the treatment of illness and disease to the treatment of the limiting factors of human physiology. Hormone Replacement Therapy (HRT) is a step in that direction.

Perhaps in the past, having an ultimate expiration date helped the human r 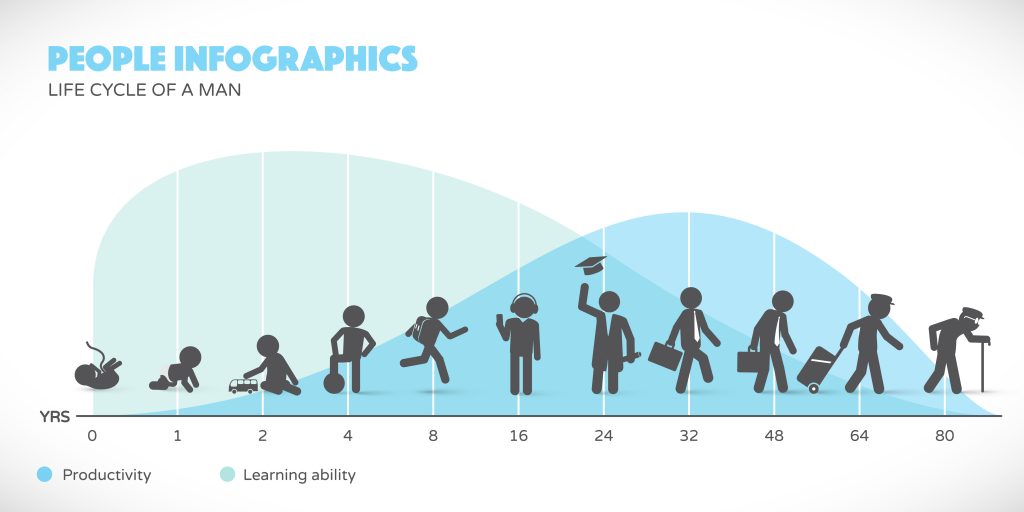 ace sustain itself over time. Still, today, in the modern world, advances have accumulated so quickly that we are learning how to overcome the limiting factors which have prevented wellness and longevity in the not-so-distant-past.

In a world of abundance, there's nothing wrong with a long life. Hormone Replacement Therapy is one of the 21st Century tools at our disposal to help us bridge the gap to correct life-extension techniques.

Somatopause is a term we use to refer to the period in a person's life when Human Growth Hormone decline becomes symptomatic.

Depending upon your genetics and your lifestyle, Somatopause can occur at varying times, but it's generally in the forties and fifties when its effects become apparent.

HGH levels stay at healthy levels until the late twenties and early thirties, then start to dissipate for the rest of your life slowly.

At first, the body can manage just fine with slightly lower HGH production, but as you get older and the decline continues to become more severe, Growth Hormone Deficiency begins to take its toll on both body and mind.

The critical thing to know about HGH therapy is that you should only use bio-identical Human Growth Hormone if a licensed medical professional discovers that you need the treatment.

For patients struggling with Somatopause or Idiopathic Human Growth Hormone Deficiency, HGH shots can provide a wide variety of benefits, because improved cellular metabolism affects most systems of the body positively:

If used as directed by a Hormone Specialist or other medical doctor, HGH therapy is far safer 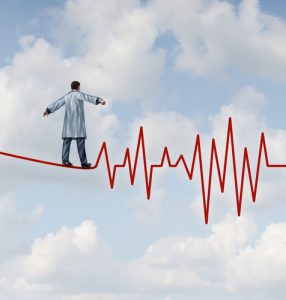 than most people realize.

The ultimate goal of HGH injection therapy isn't to recklessly elevate Growth Hormone levels to produce superhuman advantages, but merely to boost HGH levels to a range associated with youthfulness and vitality.

Generally, the therapeutic Growth Hormone dose would put you in the low-normal range, to provide the best combination of safety and results.

HGH abuse does come with its own set of risks, such as acromegaly, carpal tunnel syndrome, potential increased cancer risk, impaired insulin sensitivity, and cardiovascular issues. Still, when used responsibly, issues related to HGH injection therapy are quite low.

Of course, you should always undergo periodic evaluation while on Growth Hormone. The vast majority of patients don't experience issues that warrant suspending therapy.

Is Human Growth Hormone Therapy Right for You?

Bio-identical HGH has helped men and women all across the country age more gracefully. We are a licensed and board-certified Hormone Clinic, and we offer Human Growth Hormone, Sermorelin 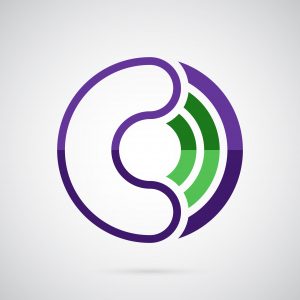 Acetate HGH-alternative, Testosterone, and more, to patients of at least 30 years of age.

We have years of experience in the diagnosis and treatment of Hormone Deficiency and Hormone Imbalance, and we have affiliates across the nation that can help us help you take the next step toward heightened wellness and vitality.

If you feel that you may be in the market for Human Growth Hormone therapy, or any other kind of rejuvenating Hormone Therapy Regimen, we encourage you to contact us for more information.