Testosterone is one of the most important hormones produced by the human body, and reinforces the health of both men and women, although its benefits are much more apparent in men, as they typically produce ten times as much as women do.

Testosterone sustains health and masculinity in a wide variety of ways. The hormone is responsible for maintaining bone density, muscle mass and strength, and the production of red blood cells in the body.

For men, it facilitates sperm production, and for both sexes, it helps sustain and encourage an active sex life.

Testosterone Deficiency is the state where the body is unable to produce its normal level or amount of Testosterone in the body, due to issues or changes in the hypothalamus, the pituitary gland, or the testicles.

As men grow older, it is natural for the production of Testosterone to fall, resulting in erectile dysfunction, frequently feeling depressed, losing the sense of well-being, and having difficulties in concentrating. 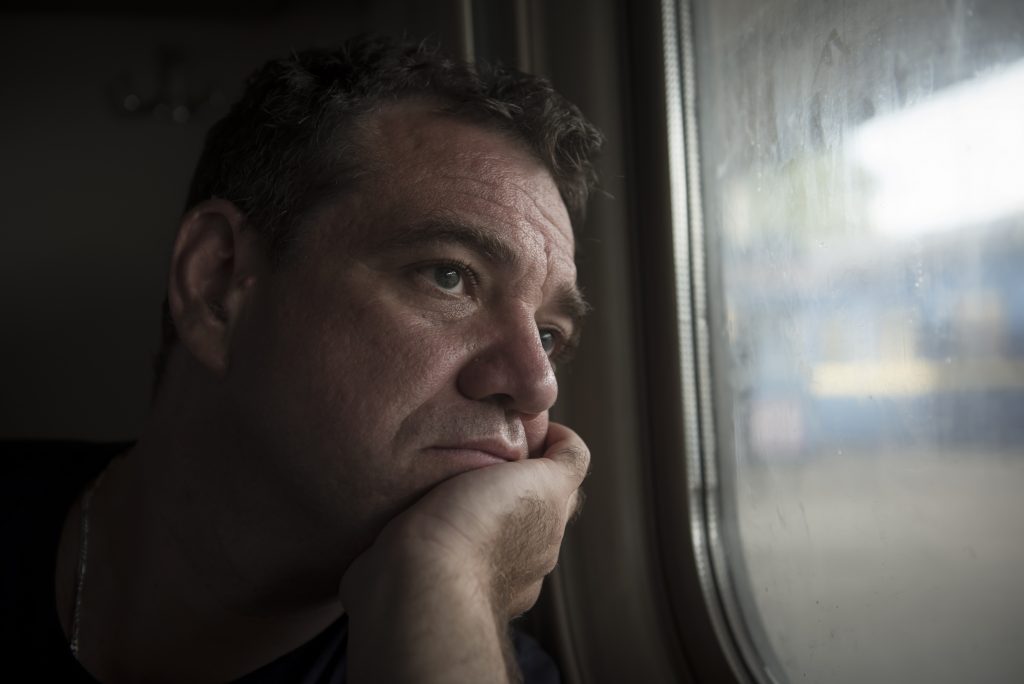 Although studies show that Testosterone Deficiency does not occur until well into old age for many men, deficiency in Testosterone can happen even if the man has not yet reached the age of 30 in some cases. 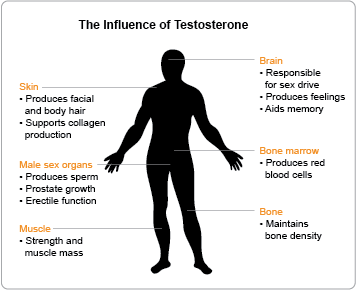 While testing a patient's Testosterone levels is done by a simple blood test, identifying the symptoms of Testosterone Deficiency can easily be determined.

However, getting a man to admit that he's suffering from the symptoms can be difficult due to the tendency among men to want to avoid acknowledging anything that decreases their perceived "manhood."

Symptoms like loss of energy or sexual dysfunction are touchy subjects for most men, often leading the underlying cause, Testosterone Deficiency, to go undetected.

As Testosterone Deficiency is becoming more of a hot topic and better understood by many, men are becoming more willing to seek treatment, and this is why Testosterone therapy is a booming industry in both the United States and the world.

Deficiency in Testosterone can also affect a person's sleeping pattern, leading to insomnia and other sleep-related disorders.

Lack of sleep often exacerbates other problems related to Testosterone Deficiency, such as mood disorders and lack of energy. 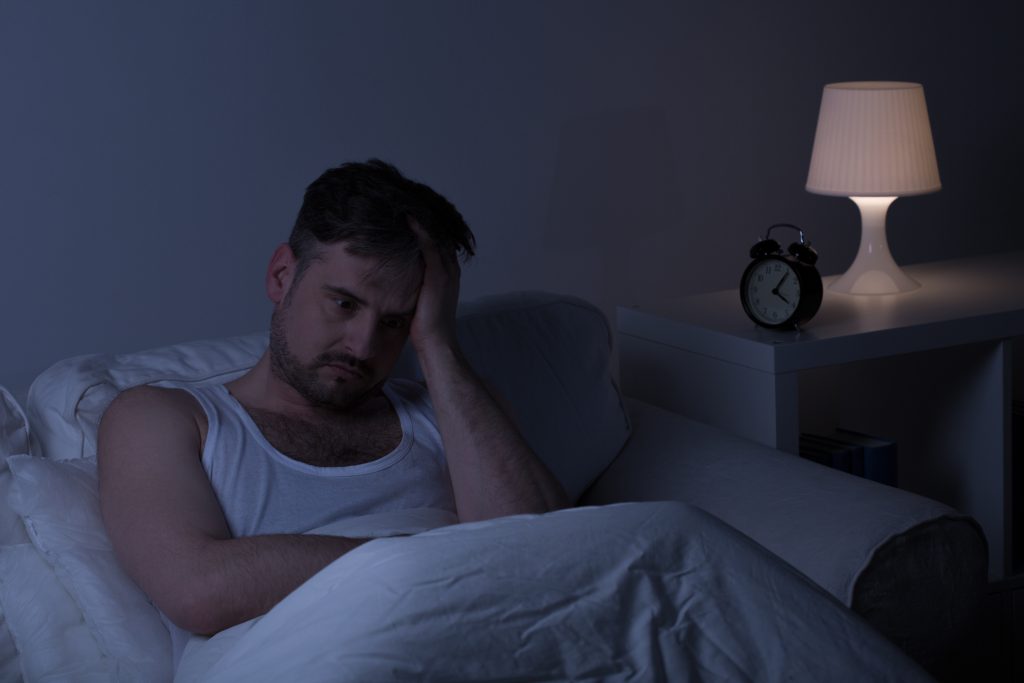 While Testosterone Deficiency is more common in men, they are not the only ones who can suffer from this condition. The female body also relies on Testosterone, though to a lesser extent than men. Even though Testosterone is primarily a male hormone, females also produce it in their adrenal cortex.

Make an appointment with one of our endocrinologists by simply filling out the form on the right. The only way to get real Testosterone injection therapy is through a medical consultation with a licensed and board-certified medical professional.

With our help, we can help you overcome the symptoms of Testosterone Deficiency, allowing you to improve the quality of your life -- physically, emotionally, and sexually!

To get started with your own co-created HGH, Testosterone, Sermorelin, or HCG therapy program using HGH Injections, please fill out the contact form on the right-hand side of our site and then give us a call at 1-800-688-9673! 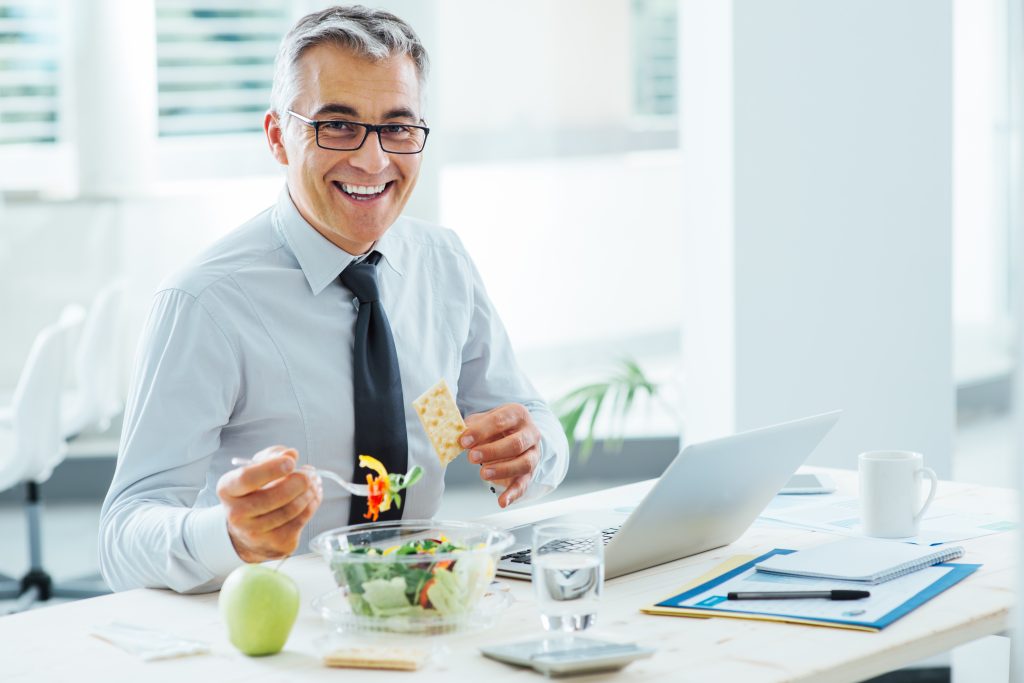